Settant’anni nel Quotidiano (Seventy Years in the Life of the Daily Newspaper) is an integrated communication project run and created by Gruppo WISE to mark the Brescian paper’s 70th anniversary.

It is the most widely-read daily paper in Italy. The project’s first stage involved a guerrilla marketing campaign and later press campaigns, a video and website, culminating in an institutional event, in which Enrico Bertolino appeared at the prestigious Teatro Grande. 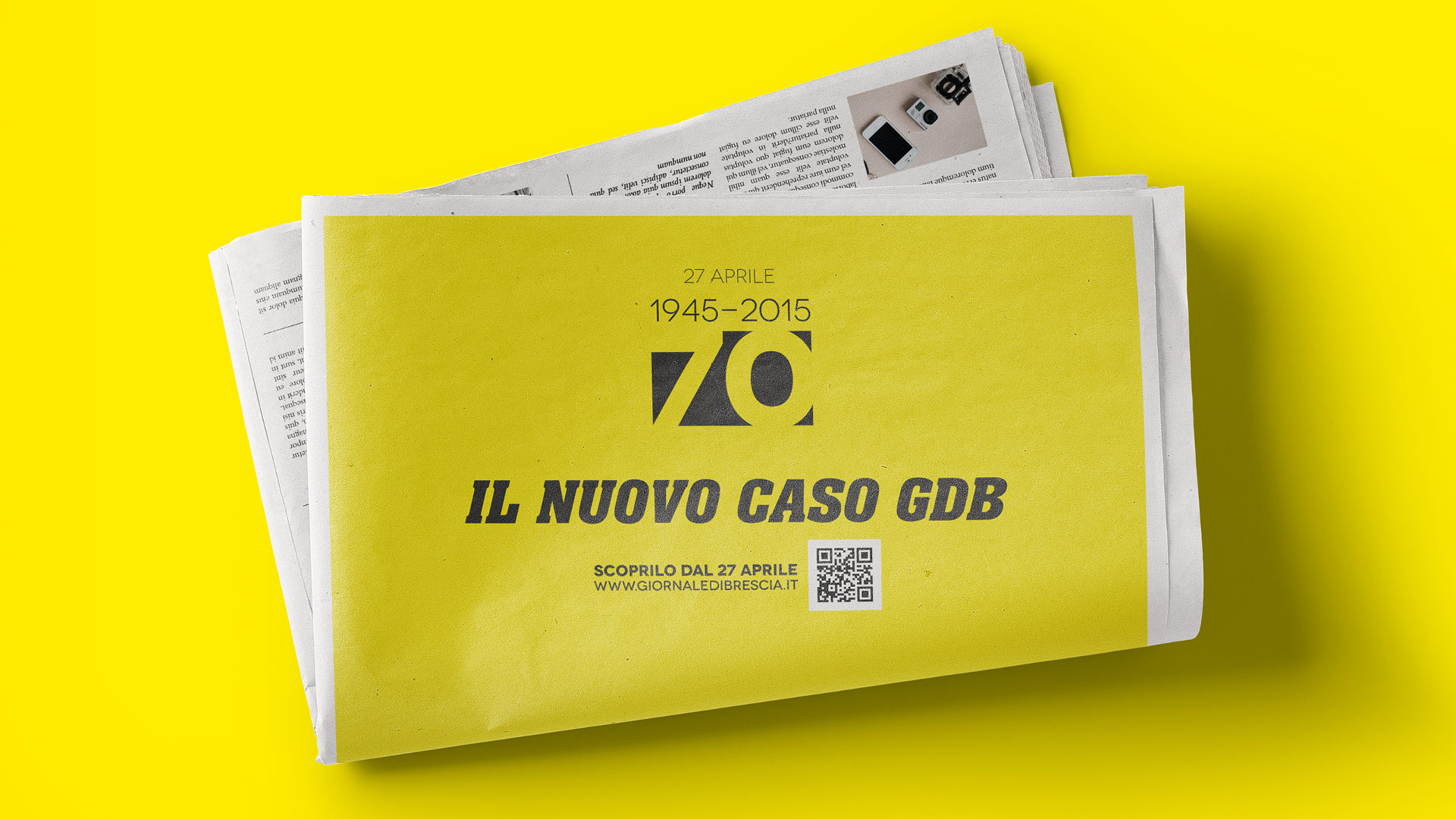 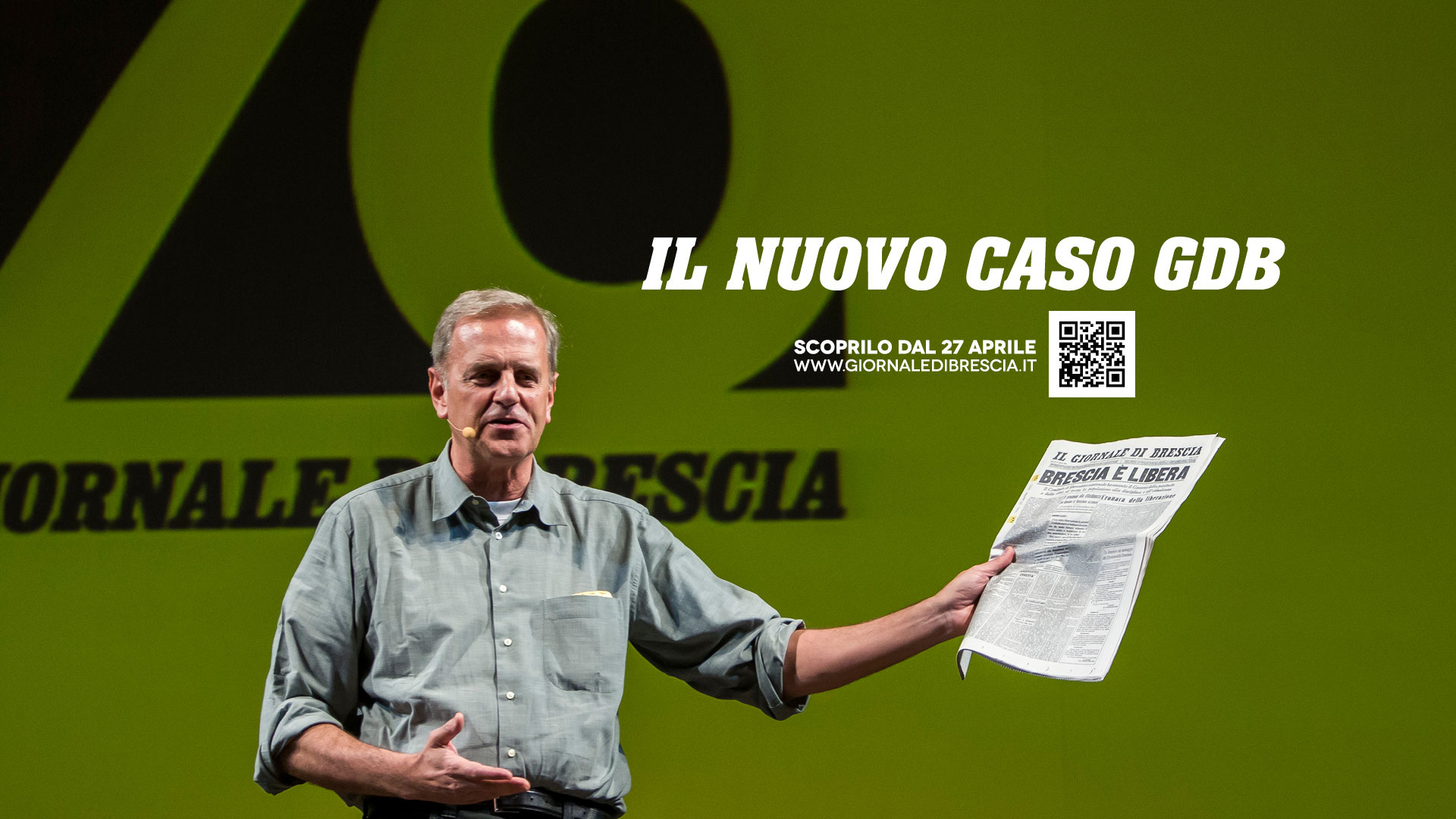 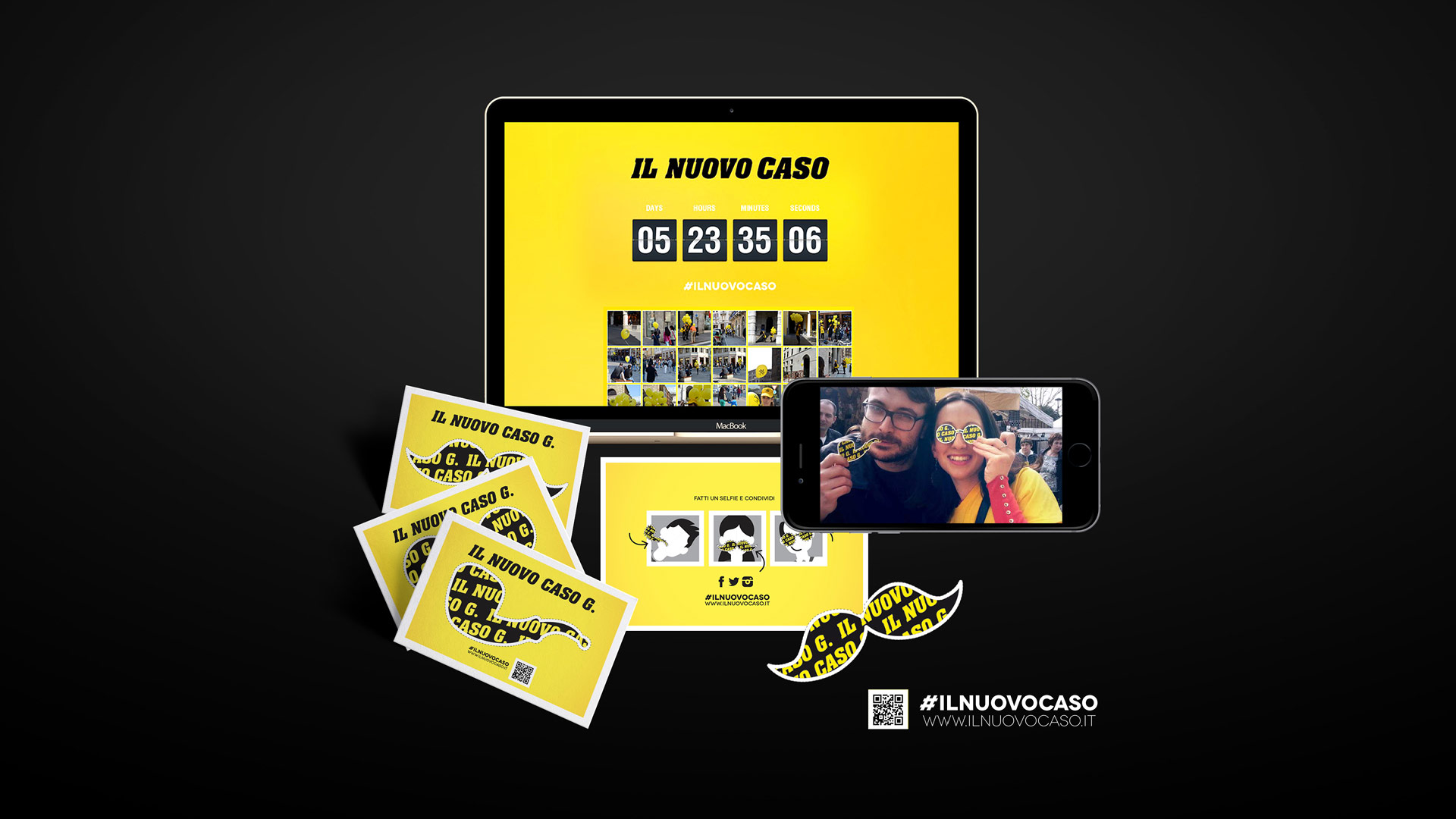 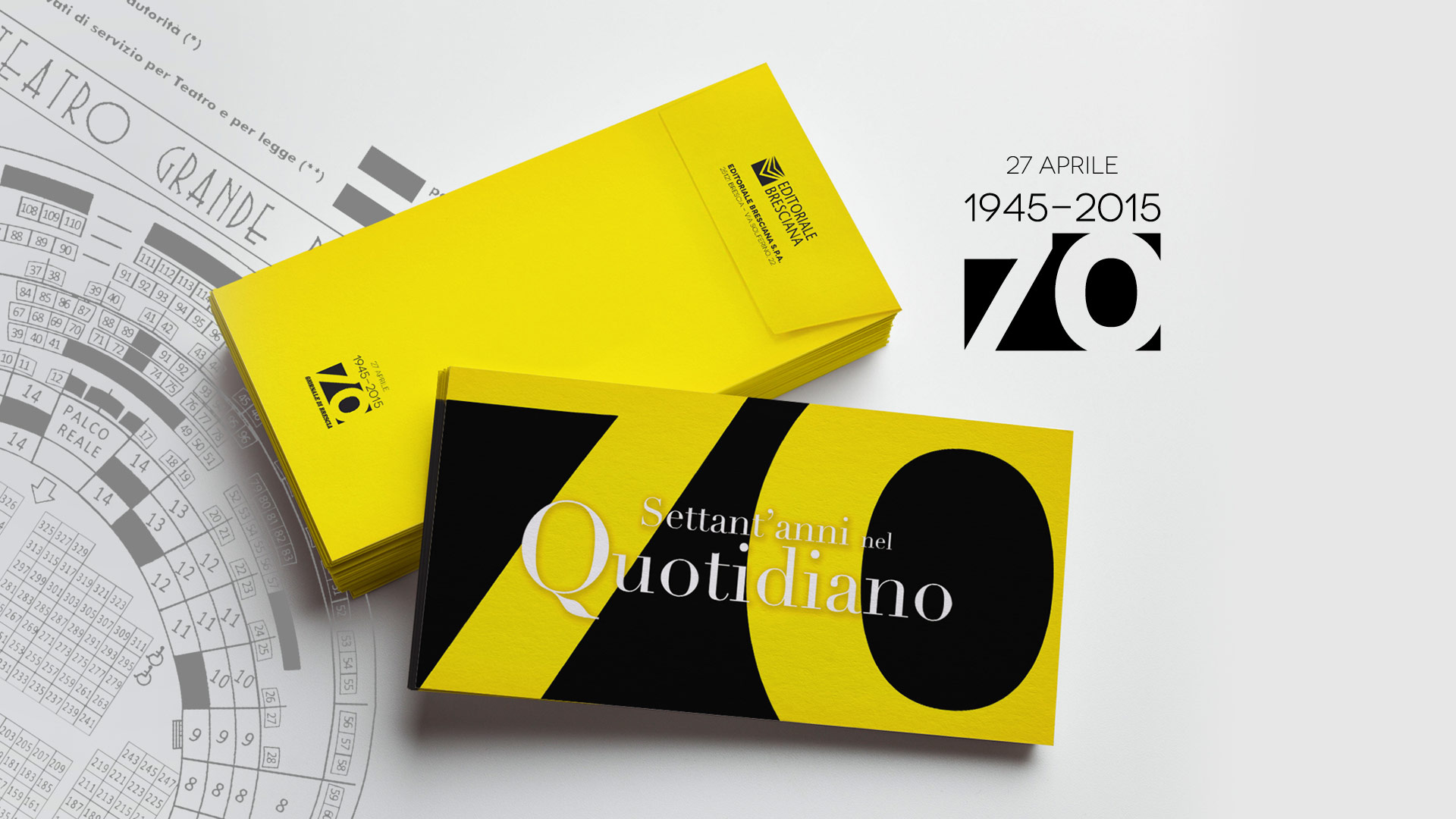 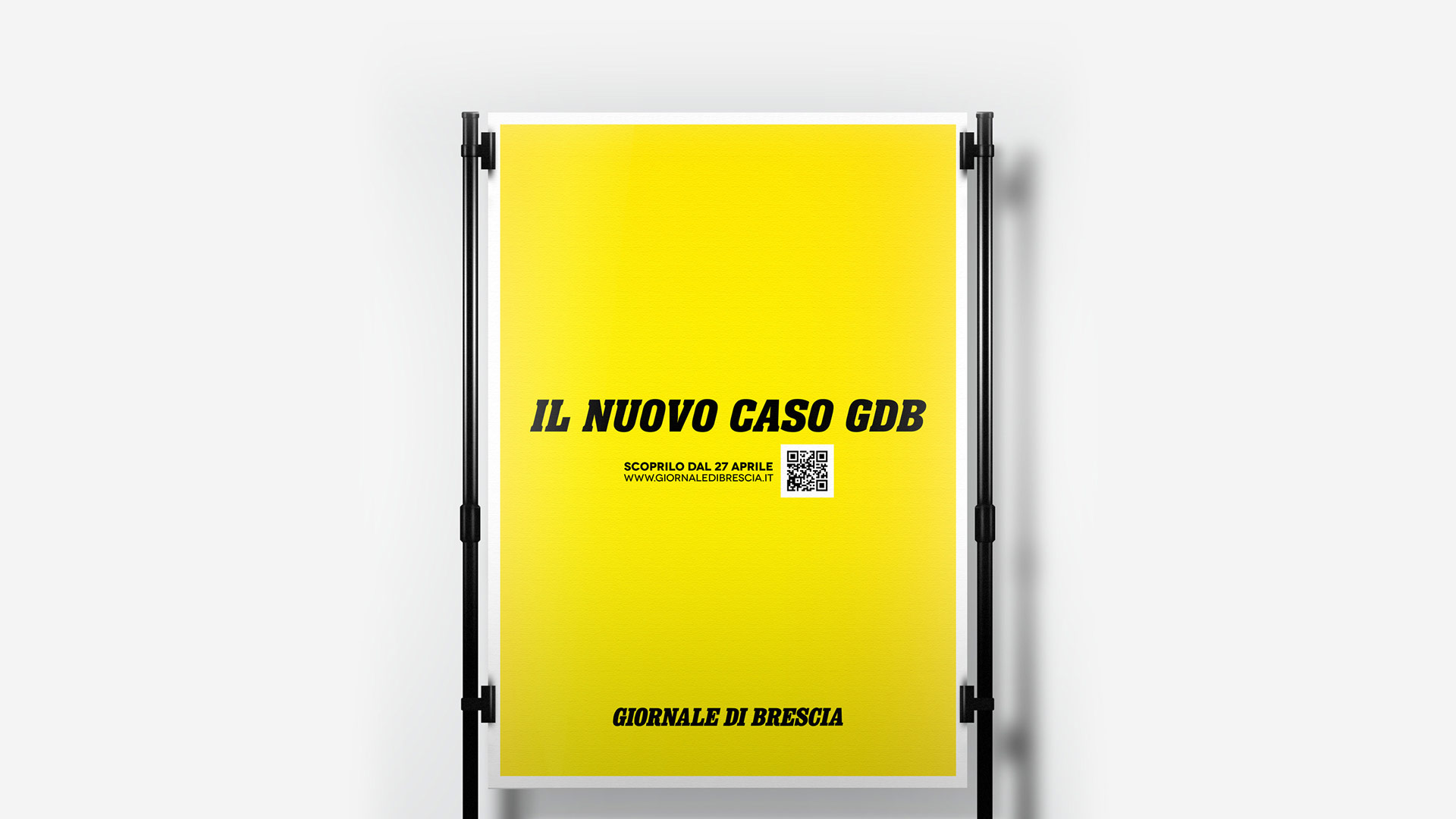