High point: the city turns pink in the final stage of the Giro d'Italia.

A high point for Gruppo WISE was preparing the grand arrival of cyclists in the final stage of their Giro d’Italia in Brescia, 2013.

Gruppo WISE ran an intense campaign over three months, “Brescia in Rosa” (“Brescia turns pink“), culminating in the arrival of cyclists over a weekend, the so-called Pink Night. It involved Brescia, neighbouring villages, local businesses and institutions, and several communication channels (posters, the press and Gruppo WISE’s press office) to plan for cyclists’ arrival and manage the side events linked to the Tour.

In the months leading up to the event, the Team put on many promotional events, including a “Tour Shop Window” contest, where local businesses in Brescia’s city centre competed to become fully pink inside out, exhibitions in the metro, the city turning pink, gadgets being produced in collaboration with key companies, a special website being created for the event as well as a social network page, press reviews and conferences being arranged and media being planned for the Tour, aka the biggest sports event ever to be held in Brescia. 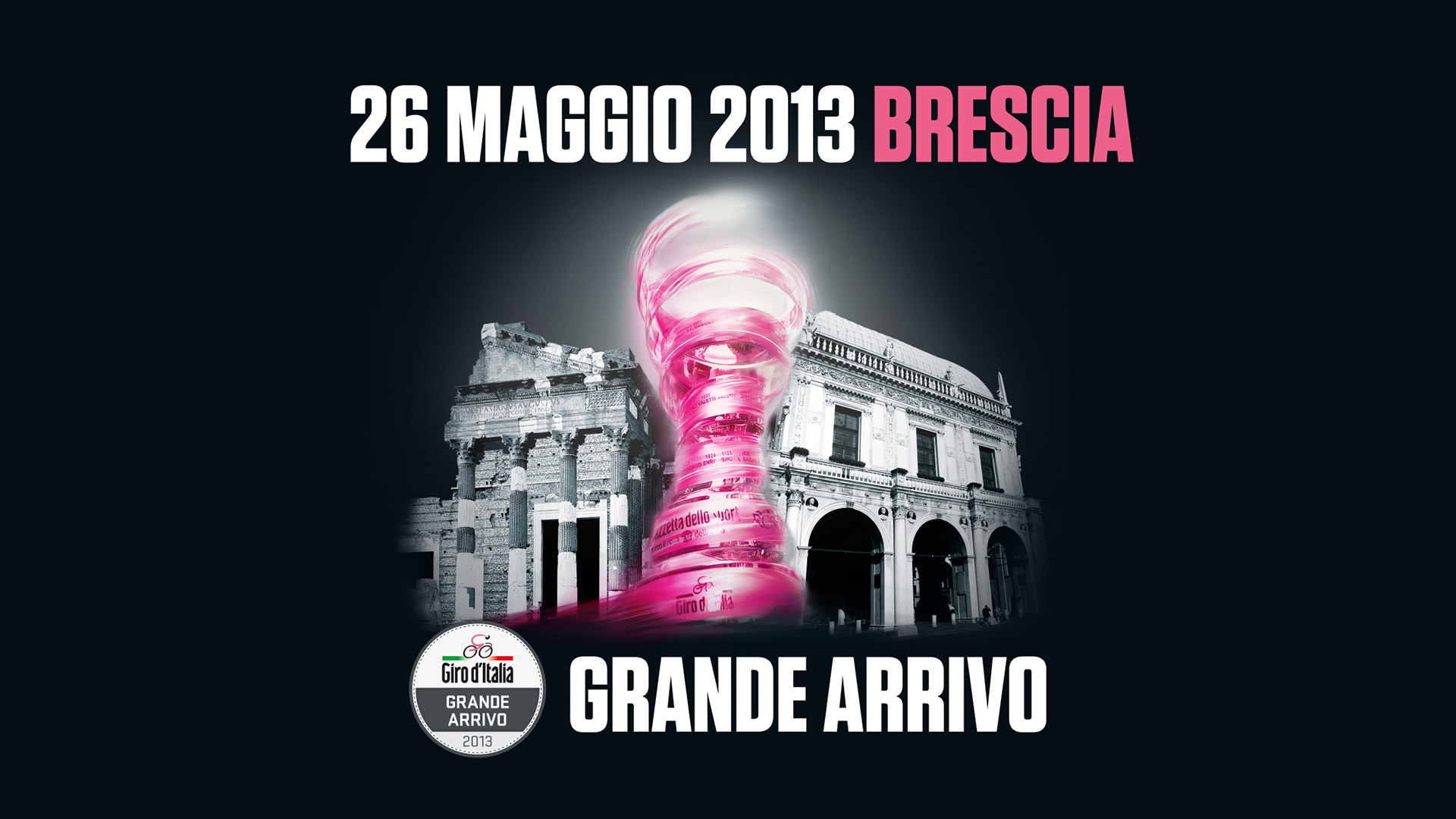 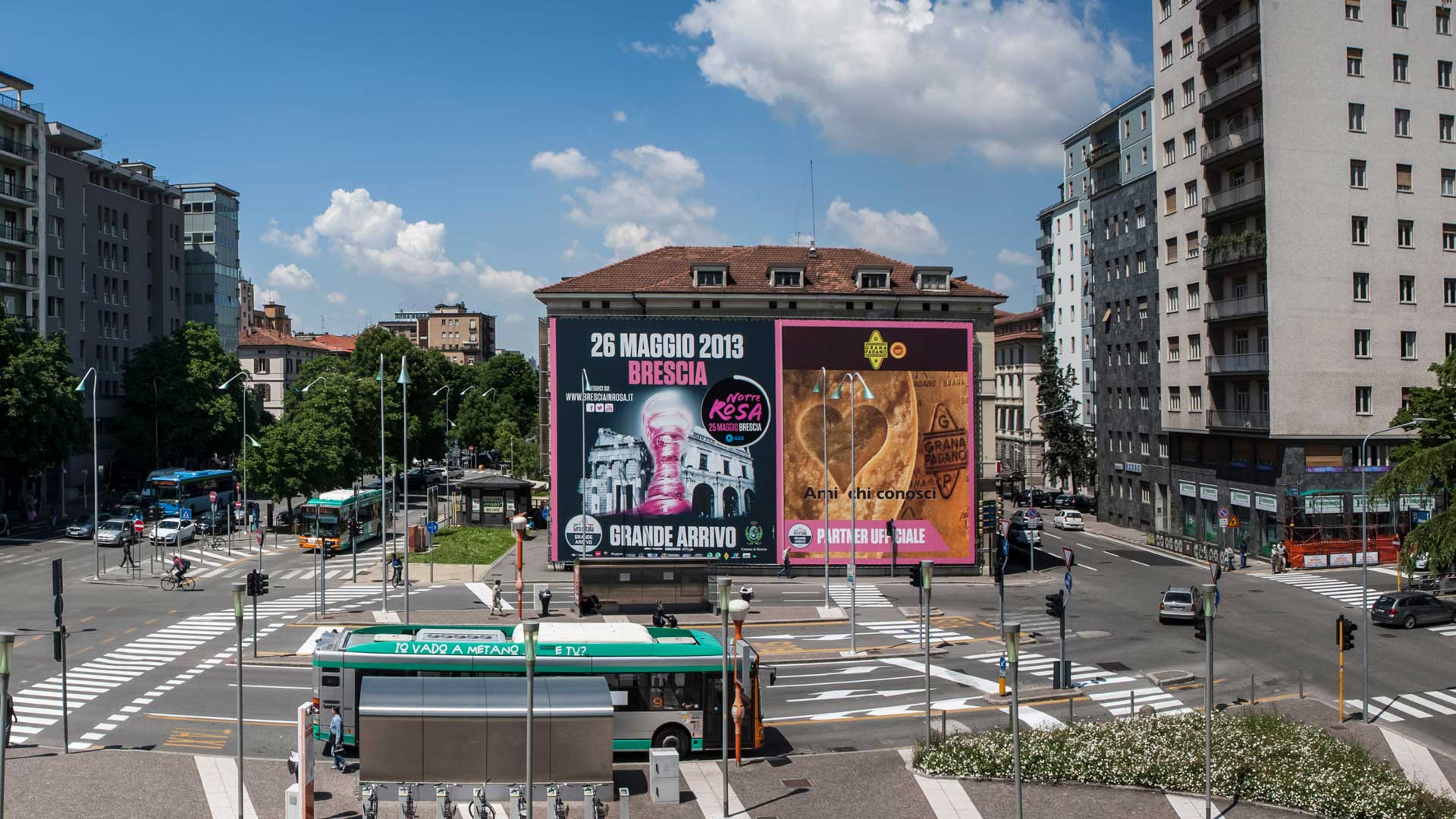 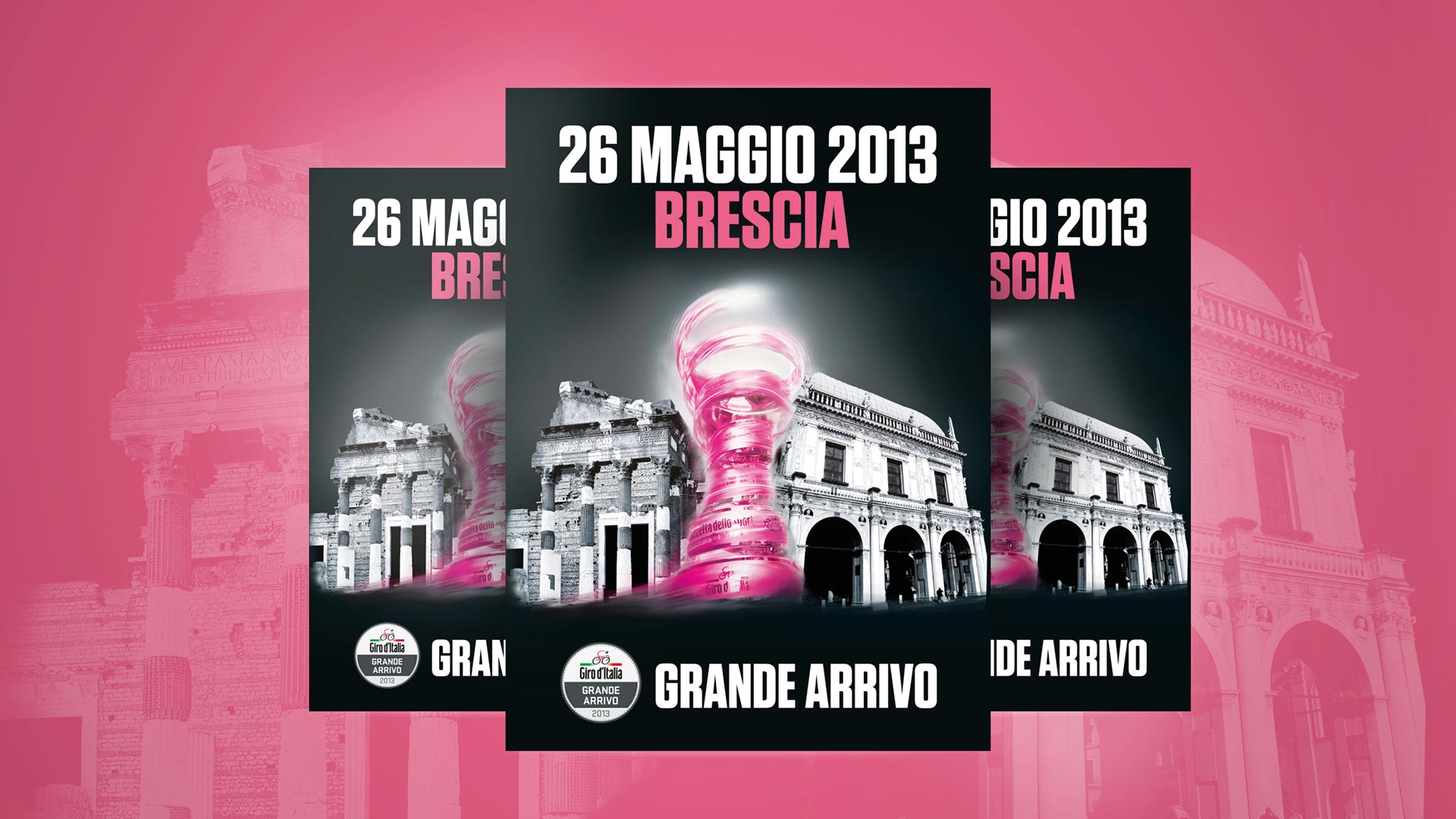 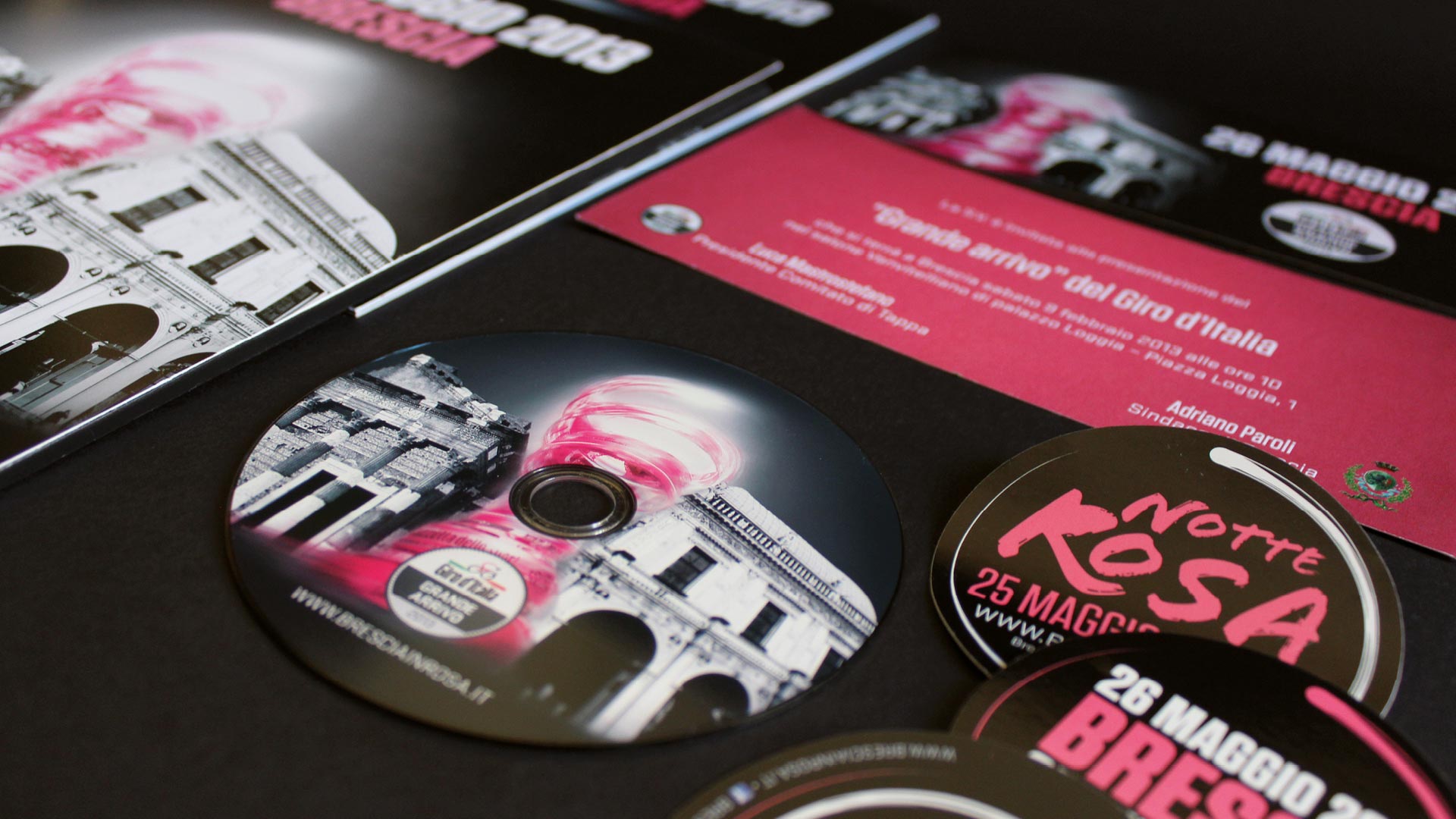 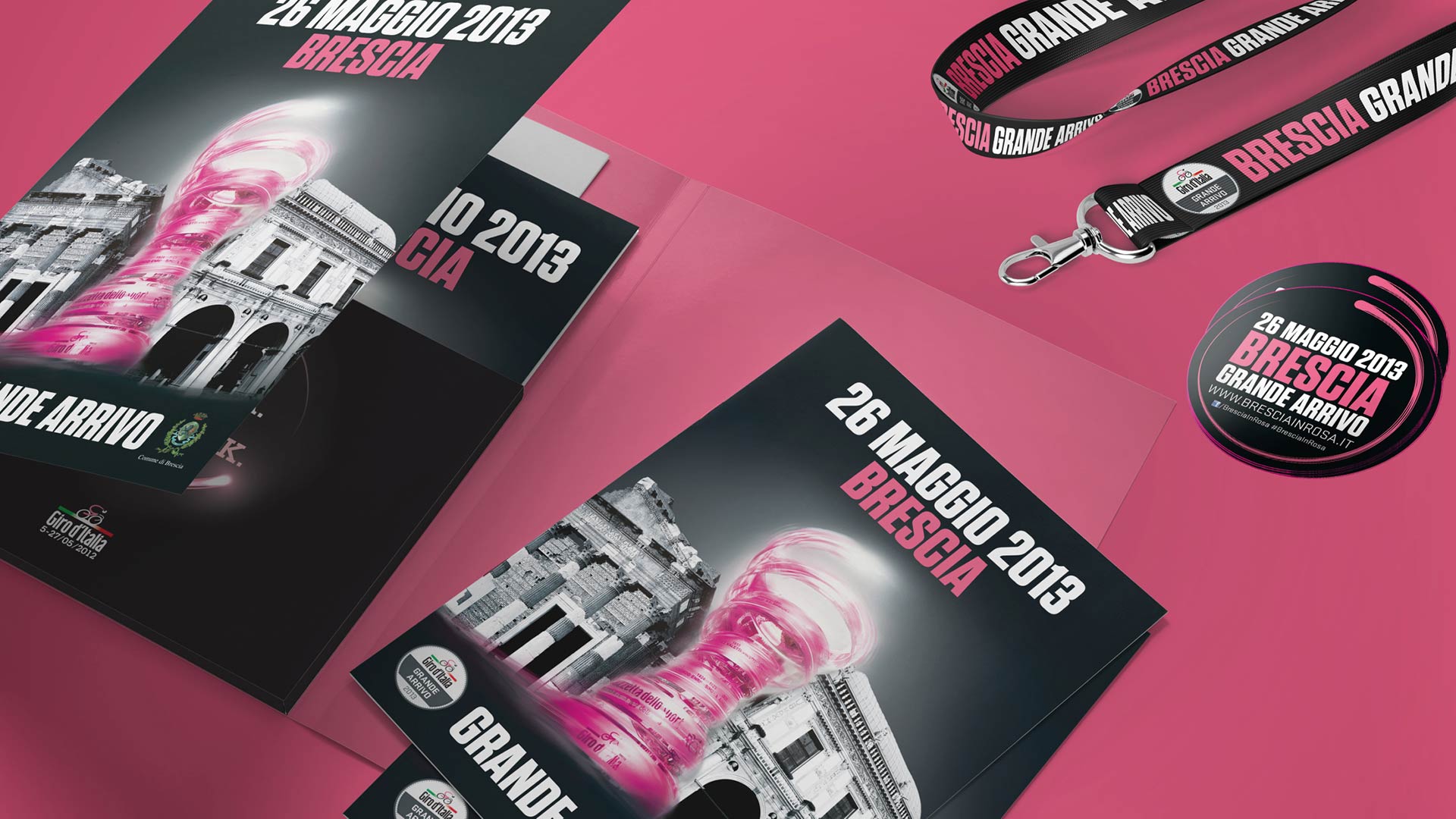 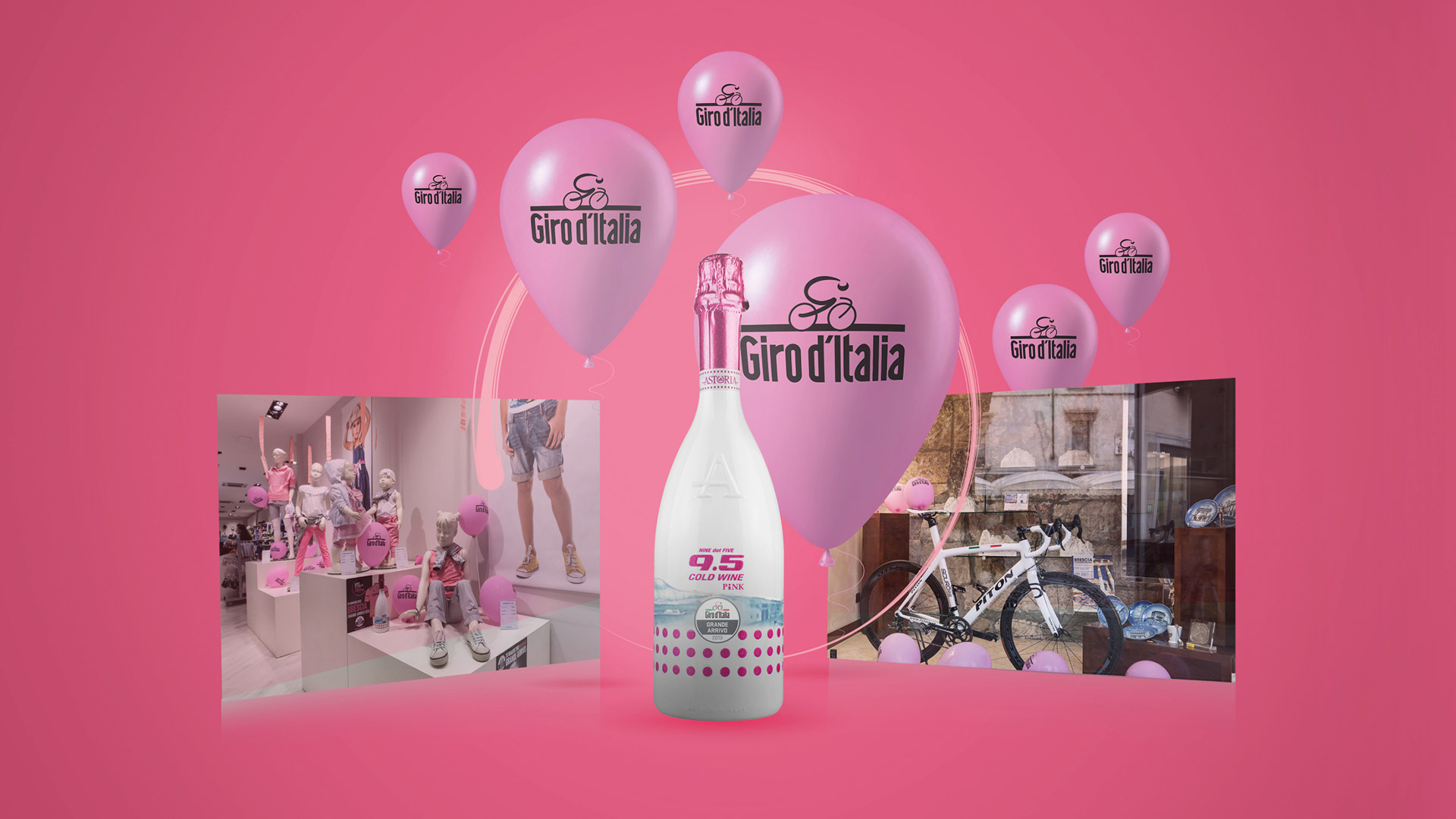 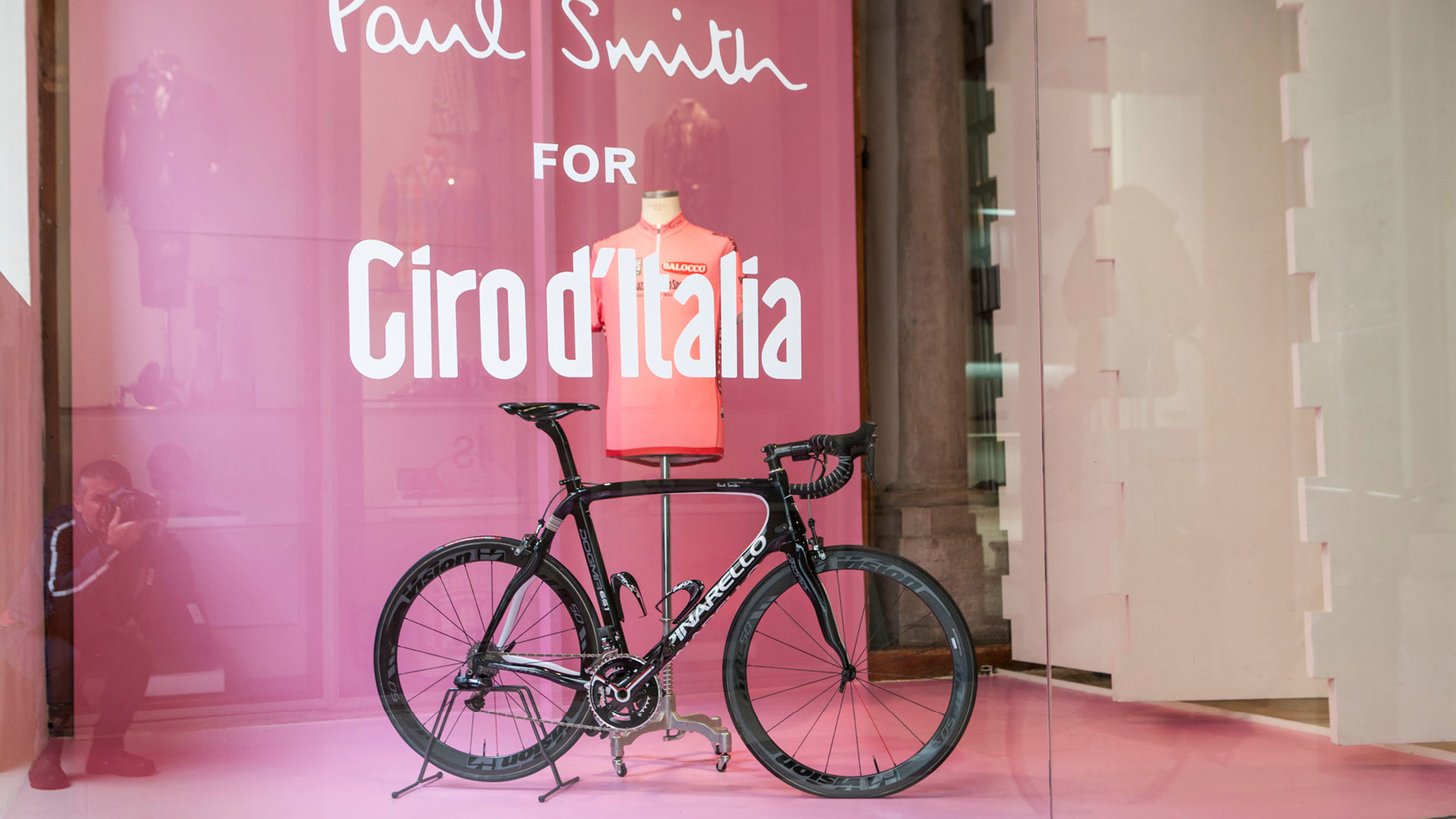 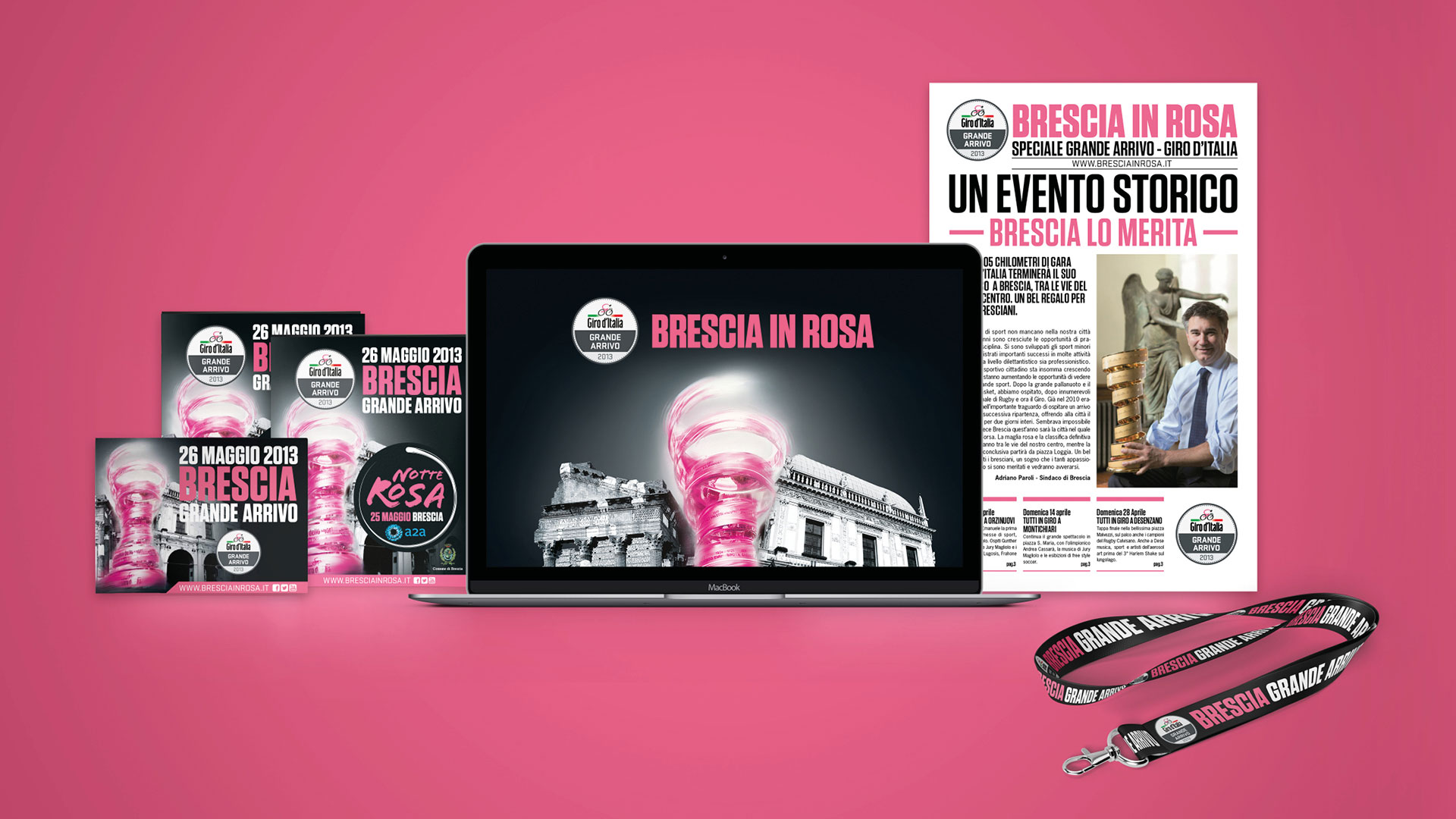 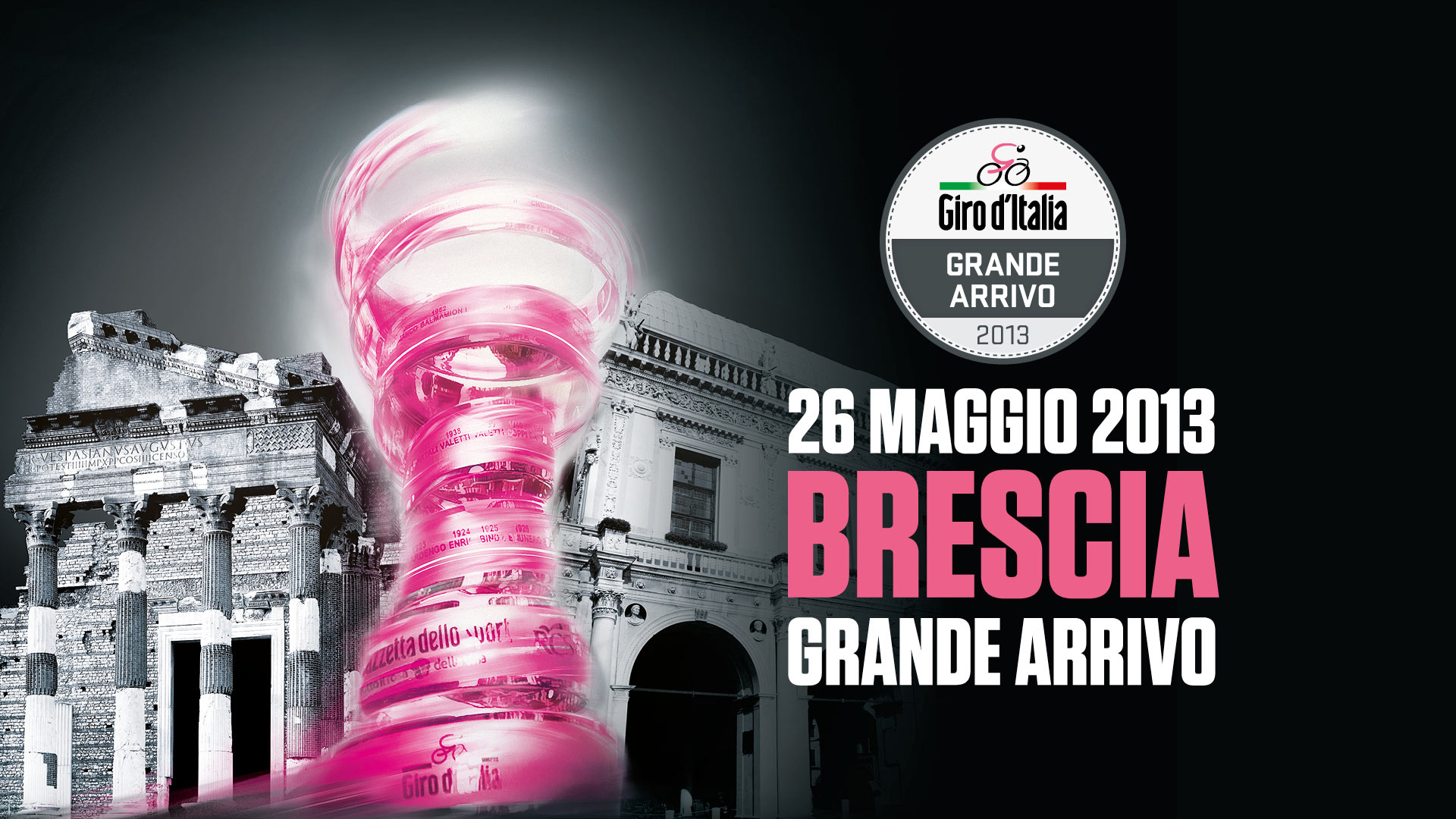 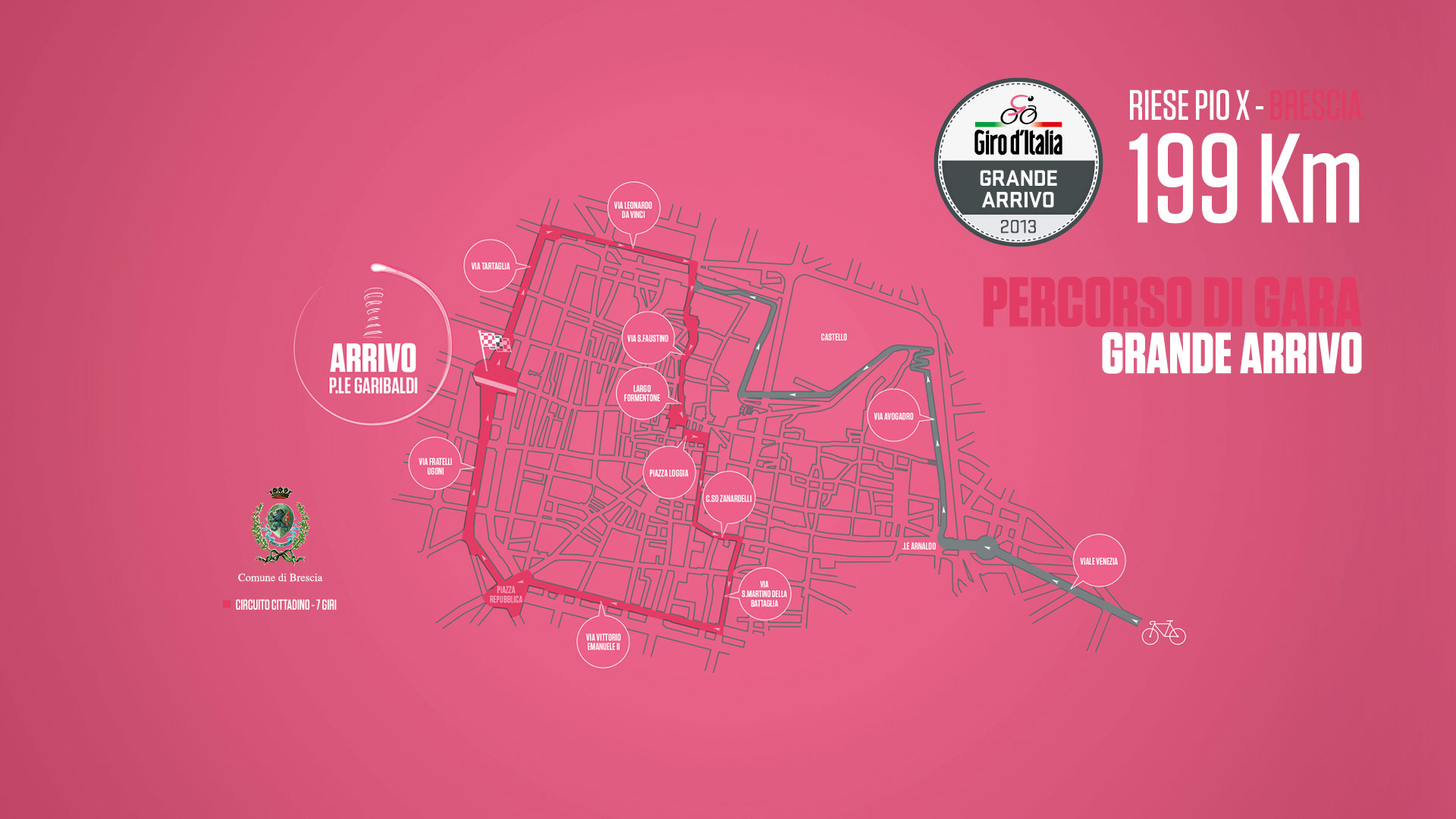 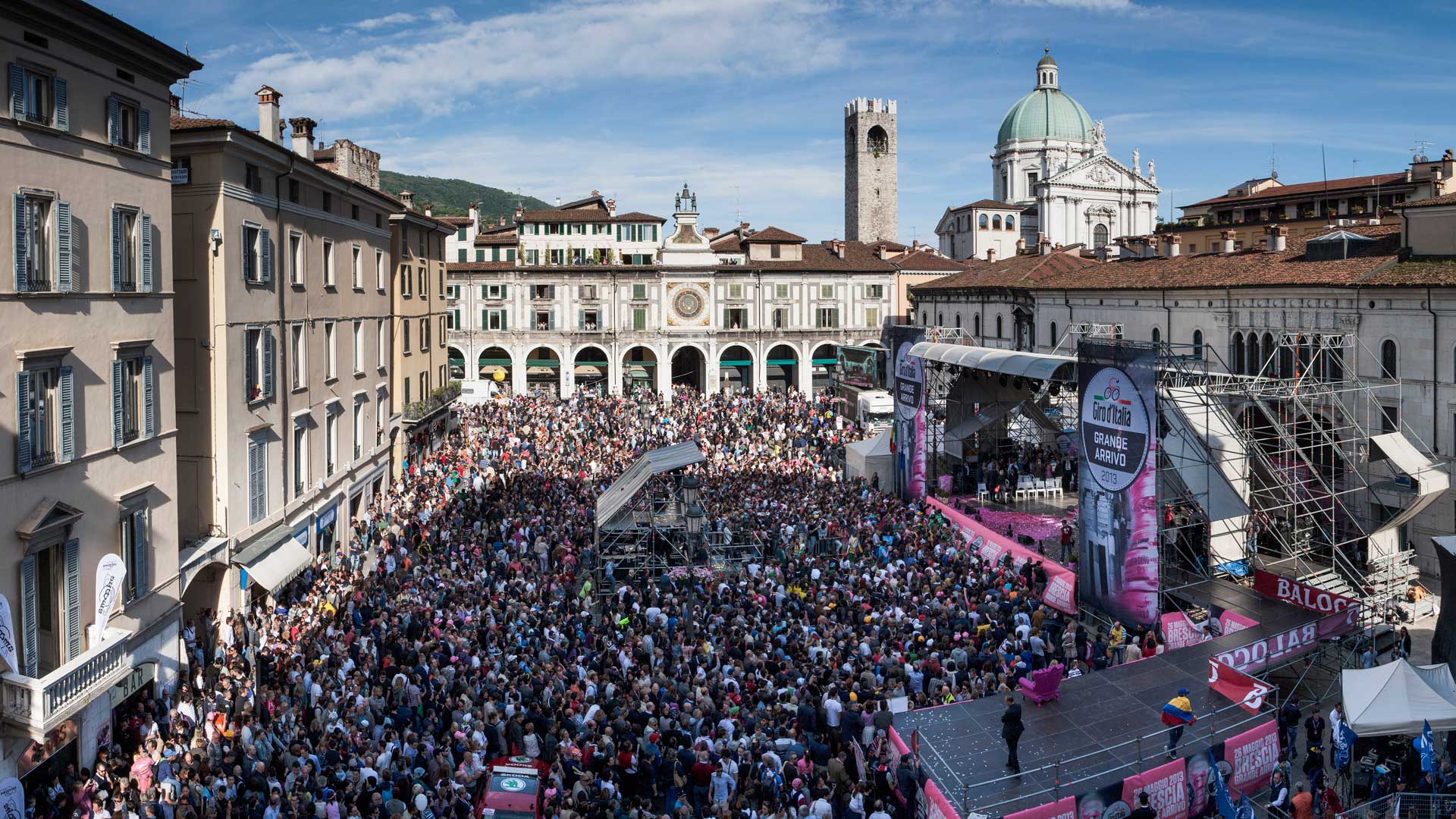