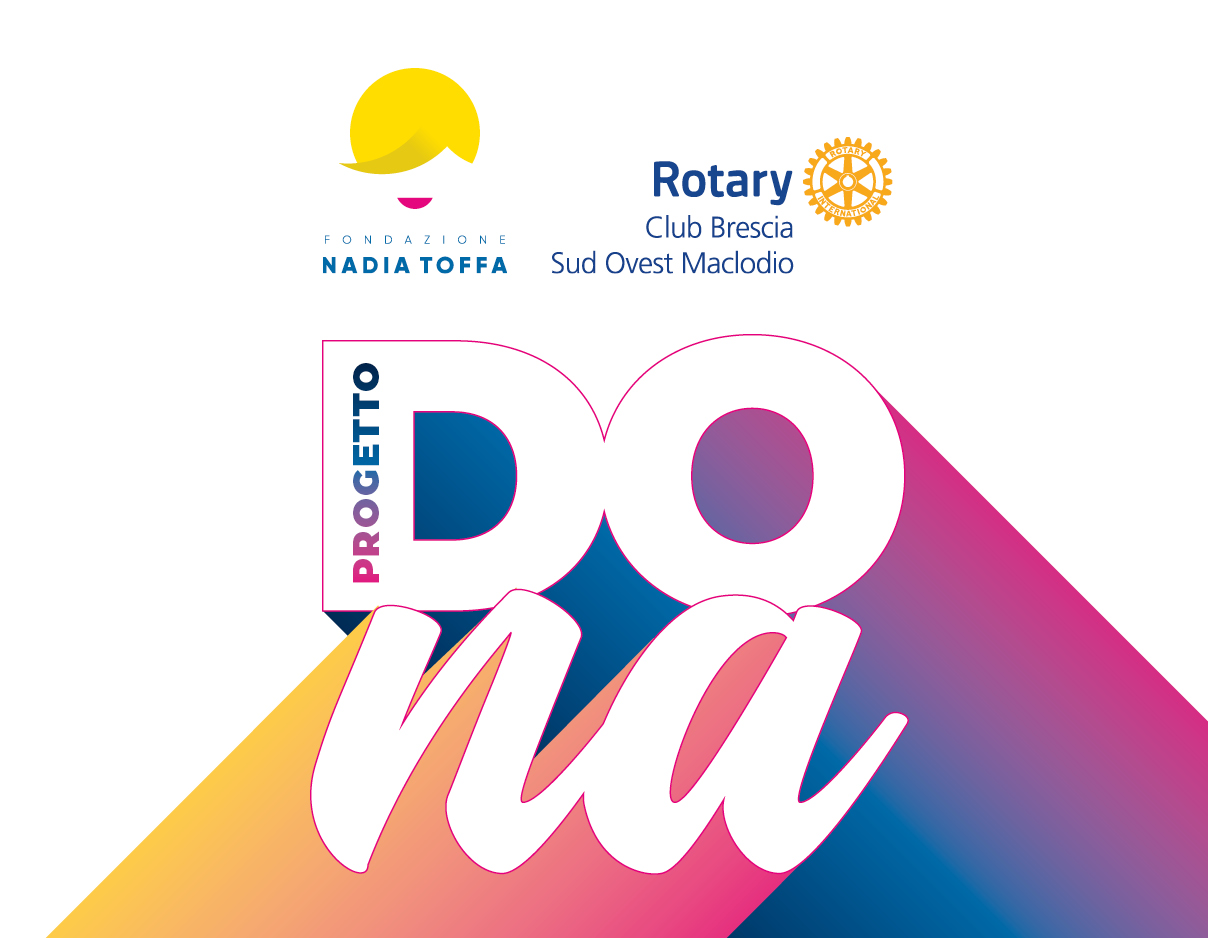 Gruppo WISE accompanied the Nadia Toffa Foundation and Rotary Club Brescia Sud Ovest Maclodio in the strategic and operational development of Progetto DOna, a charity omnichannel fundraiser, intended for the purchase of diagnostic equipment in the oncology field to be donated to the Civil Hospital of Brescia. A quick and ambitious solidarity marathon that mobilized innovative communication strategies and leading names in music and entertainment to achieve a fundamental objective: to provide the early diagnosis of neurological neoplasms.

DOna project: a marathon for solidarity
A sprint, which lasted only 20 days, to collect donations amounting to a total of 183,000 euros, the amount necessary for the purchase of a neuronavigator and ultrasound system to be donated to the Oncological Neurosurgery Department of the Civil Hospital of Brescia. Gruppo WISE supported the promoters of the initiative – Nadia Toffa Foundation and Rotary Club Brescia Sud Ovest Maclodio – from preparation to the finish line through an integrated and strategic communication plan.
The support of Gruppo WISE gave shape to the path, employing a diversified offline and online communication, the organization of a charity party dotted with leading figures of the national star system. And again, direct involvement in the solidarity marathon of organizations and companies, with profitable co-marketing activities. Finally, institutions at the centre, with a press communication involving important national authorities.

The fundraising campaign
Gruppo WISE gave life to an extremely articulated and diversified communication plan, aimed at the transmission and massive involvement of transversal realities connected to the figure of the journalist Nadia Toffa, who died at just 40 years old in 2019 and whose memory the Foundation is dedicated to. An online planning emerged that was able to involve very large numbers of private individuals, united by the final goal of the project and the memory of the presenter and her constant attention to support for discomfort and fragility. Innovative and widespread digital communication through all touchpoints which also found the contribution of an enormous social network campaign. Involved, as ambassadors who, with their commitment, allowed the DOna Project to gain the visibility necessary to achieve the goal.

The party
Gruppo WISE also oversaw the organization of a charity party set up at one of the most iconic places in Brescia, the journalist’s hometown: the gardens of the Santa Giulia museum complex, a Unesco heritage site. The evening, organized on the same day as Nadia Toffa’s birthday, was hosted by Juliana Moreira and Edoardo Stoppa. In addition, Jovanotti and Giuliano Sangiorgi took part by video connection and Omar Pedrini with a DJ set, Saturnino performed live. In addition, Piero Chiambretti, Giorgia Palmas and Francesco Renga participated in a video.

Partnership with institutions and companies
Gruppo WISE also strategically involved entities, institutions and private companies which, with their support, supported the fundraising. Ad hoc visual and communicative material was provided to the partners who in turn spread the beneficial message, providing a demonstration of further generosity. In addition, a co-marketing path was developed with leading entrepreneurs which, in turn, developed additional charity networks that contributed to raising the necessary funds for the purchase of innovative diagnostic equipment for the Brescia hospital.

DOna project: a gift for the whole Lombardy region
Furthermore, the press office of Gruppo WISE organized two meetings with national journalists at the headquarters of the Lombardy Region (announcement of the initiative first and then confirmation of the achievement of the donation target later). With two press conferences, in the presence of representatives of regional institutions, a partnership was established and spread to benefit the further development of one of Italy’s leading hospitals.

For one big goal

For the purchase of an innovative system consisting of an ultrasound system and a neuronavigator for the oncological neurosurgery department.