Founded in 2004, Brescia South West Maclodio’s Rotary Club has spent the last 15 years or more setting up solidarity initiatives worldwide and in Italy, both regionally and locally. From 2004 to 2014, it has been able to raise and send approximately 500,000 euros to charities.

Gruppo WISE and Studio Quaranta, Italian interior designer, helped Brescia South West Maclodio’s Rotary set up and manage the “10 100 1000” fundraising project, to mark the Club’s 10th anniversary, its objective of raising 100,000 euros and number of project members. Thanks to various online and offline communication intiatives put in place by Gruppo Wise, the donations to this project exceeded the expected 120.000 euros. 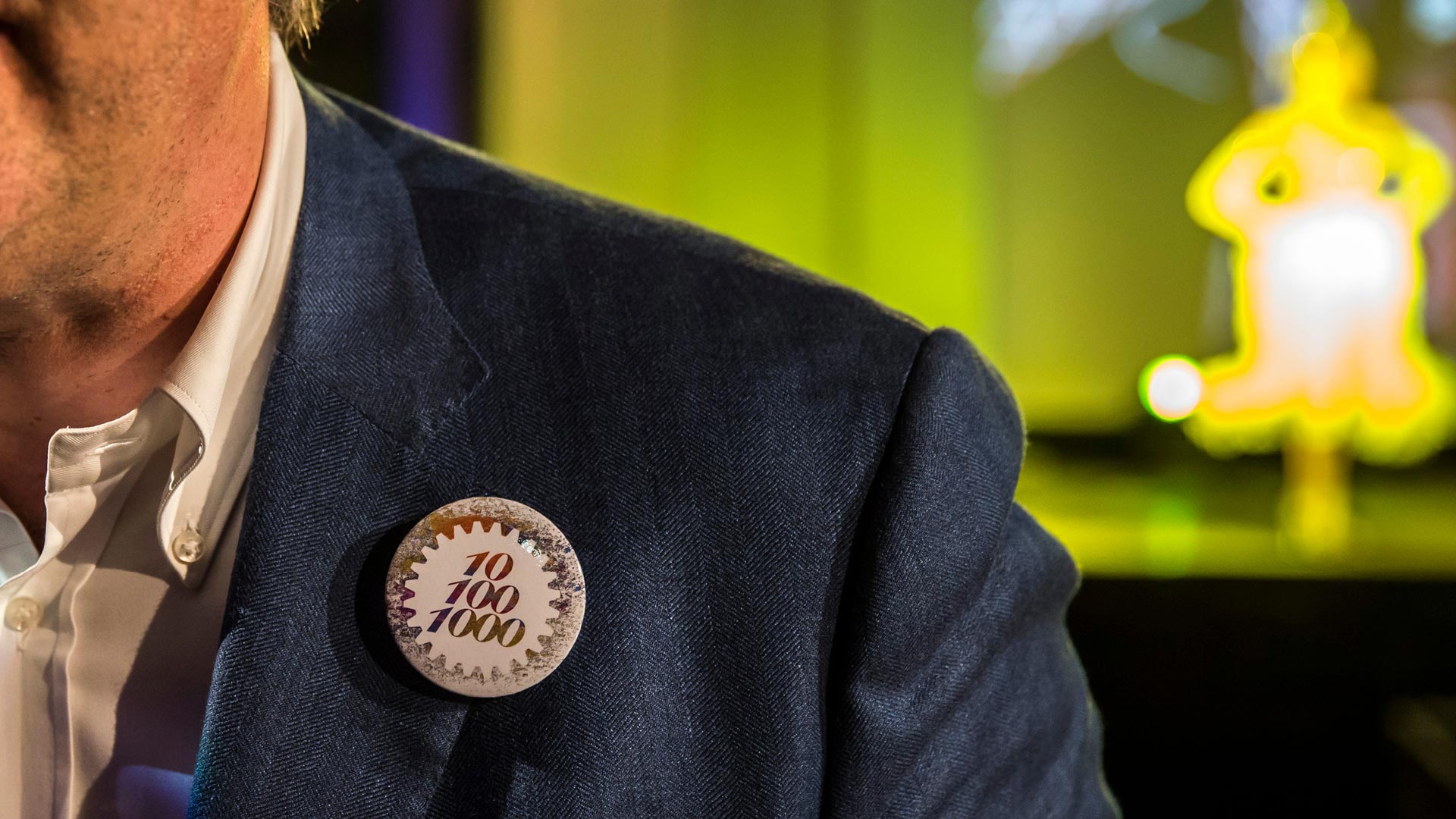