The enhancement of the city in the logo.

The eighteenth edition of the Brescia Art Marathon has changed its style. Gruppo WISE which has been co-organizing the event with Rosa Associati for years, has designed and created new graphics for what is one of the most important marathons in Italy.

The re-branding operation saw the redesign of the logo focusing on the name of this marathon which, since its origins, has always been linked to the concepts of art and enhancement of the territory, as well as sport and wellness. The city and its cultural heritage have become the background of the name BAM, utilizing the colours that represent the two marathons and the non-competitive races.

Following this new concept the BAM website has been completely redesigned in its structure, graphics and contents, so that it is more user friendly and simple, but above all able to convey this new visual idea. Also in this case, the concept of promoting the territory through sport has been highlighted, with a home page which recalls the logo and  shows some of the architectural and artistic elements of the city of Brescia.

The new graphic design has been applied to all BAM communication media from posters to flyers, to the numerous gadgets linked to the marathon such as t-shirts, watches and medals. 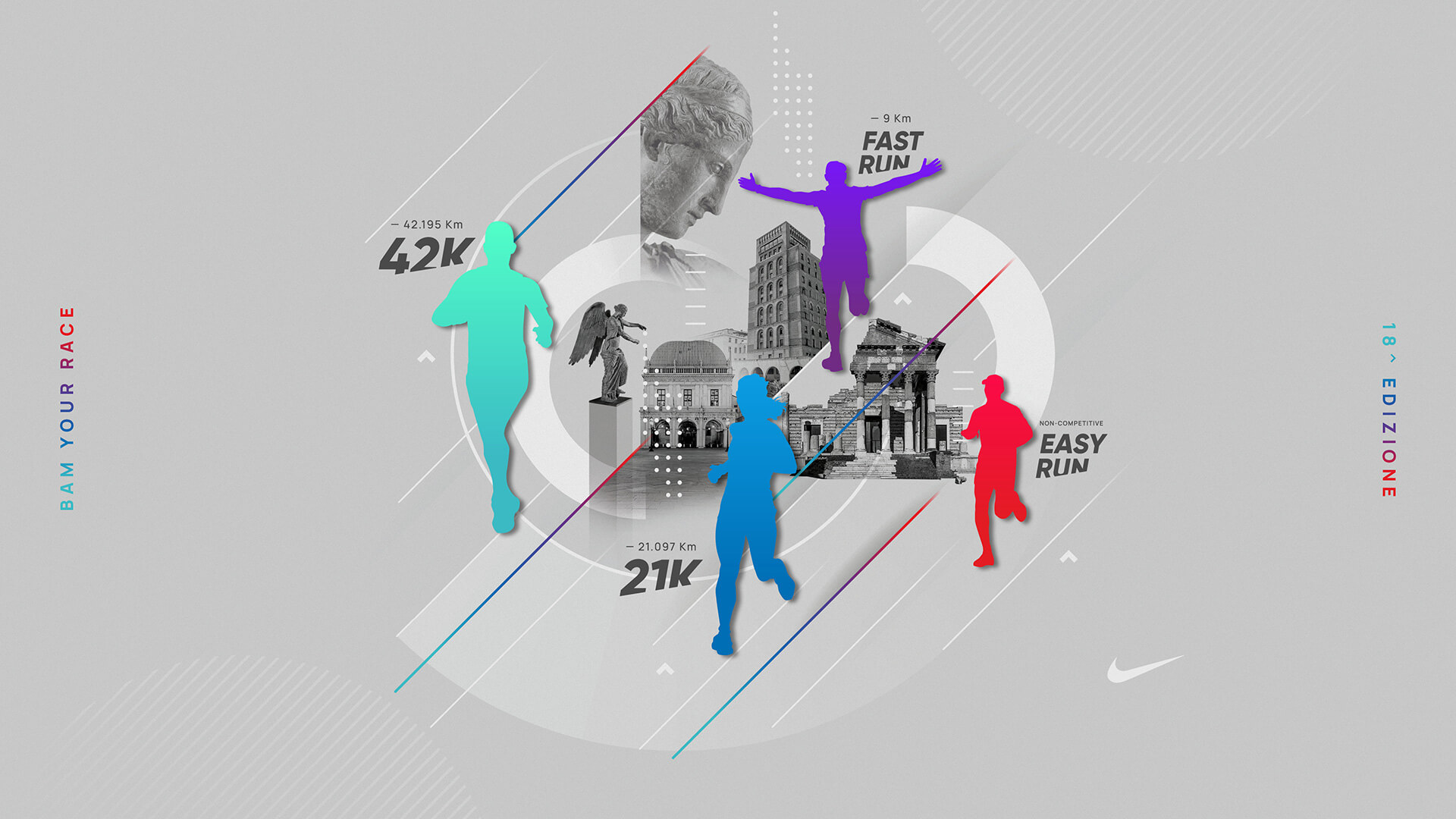 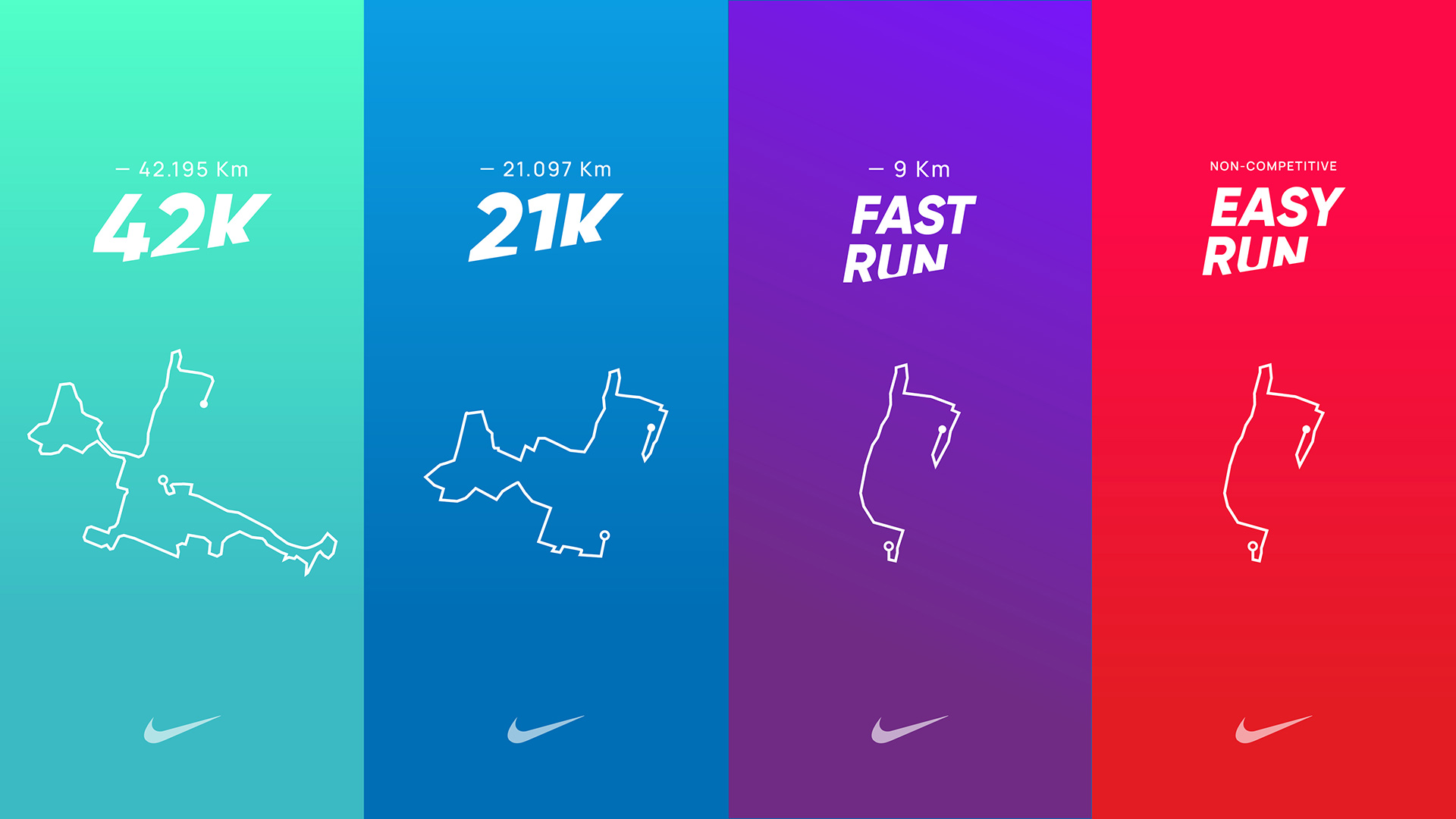 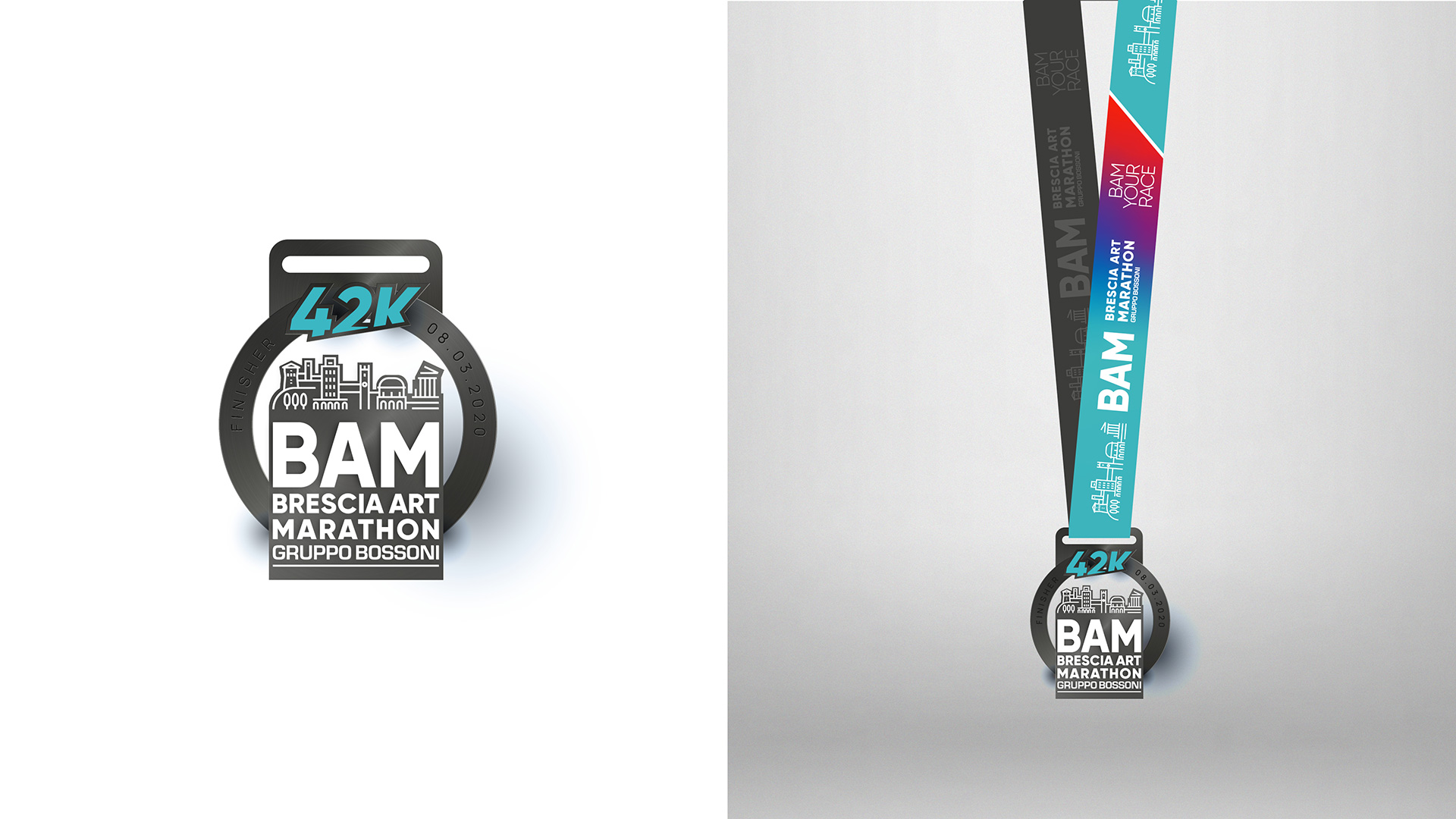 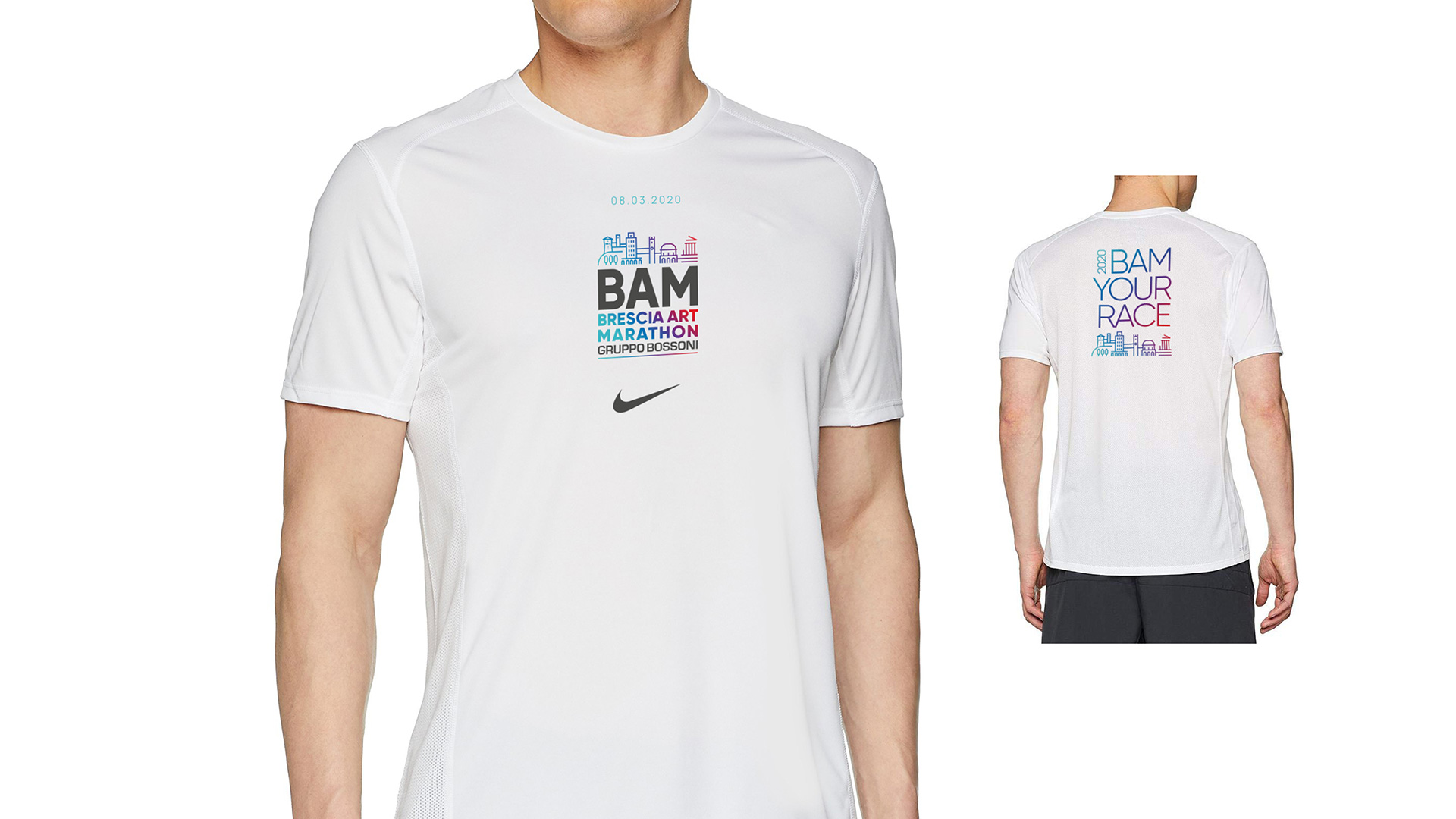