VIVI Academy, how to launch and promote an important training project.

VIVIgas Energy has entrusted Gruppo WISE with the launch and implementation of the coordinated image of its continuous training project for managers and collaborators, VIVI Academy.

Client
With over 300,000 customers, 130 employees and an annual turnover of over 500 million euros, Vivigas S.p.A. specializes in the sale of electricity and natural gas. VIVI Academy was founded within the company, a continuous training project that has three objectives: to share and spread corporate culture and values; strengthen and update knowledge and skills of employees and collaborators; communicate and interact with academia, research centers and the local area.

Project
Gruppo WISE designed and implemented an integrated communication project to present the initiative to employees and collaborators, and organized a launch event to promote it.

Logo and corporate identity
The agency started with the creation of the VIVI Academy Logo: the monogram of VIVIgas energy was combined with the Greek letter alpha, with a direct reference to the term “academy” and that, representing the first letter of the alphabet, carries the meaning of “endless principle”, which refers to training without limits for continuous business and personal improvement.

Gruppo WISE then created the whole coordinated image of the project: from the visuals for the support materials to the ADV. To complete it, an emotional video lasting 60 seconds was created that explained the genesis, values ​​and mission of the project.

Launch event
The project was presented to the employees of the company through a launch event under the direction of Gruppo WISE. The location chosen was the Santa Giulia Museum in Brescia, part of the city’s UNESCO heritage. The conception, preparation and management of the day, which involved over 200 people including employees and collaborators, saw the agency engaged on all fronts.

The event was divided into two main parts: the opening meeting, with the interventions of the top management, and the visit to the Santa Giulia Museum which ended with a moment of conviviality and an aperitif in the complex’s white room.

The day was documented through images and footage, culminating in a video that was broadcast on all the company’s digital channels, to promote the start of this important project. 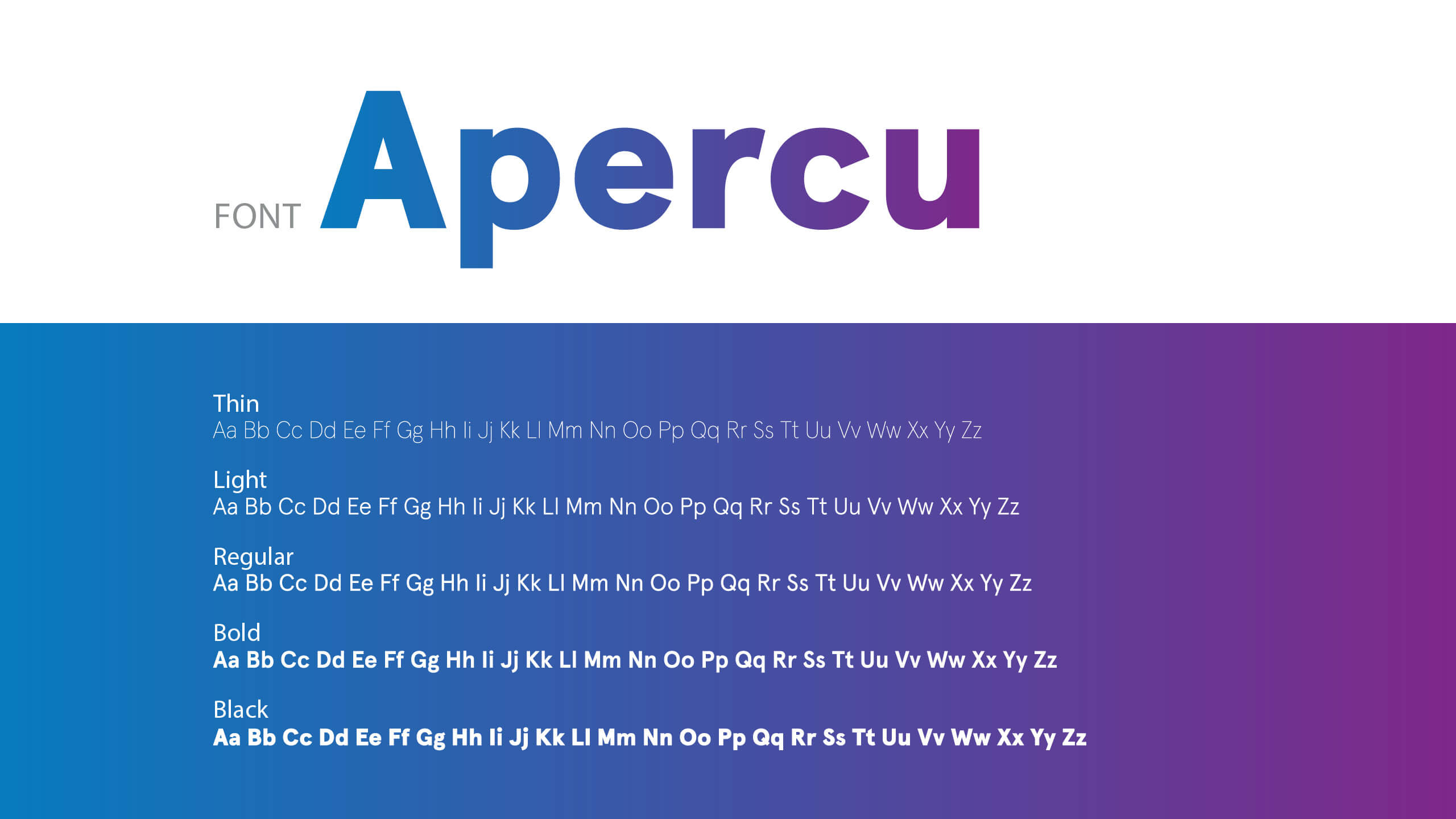 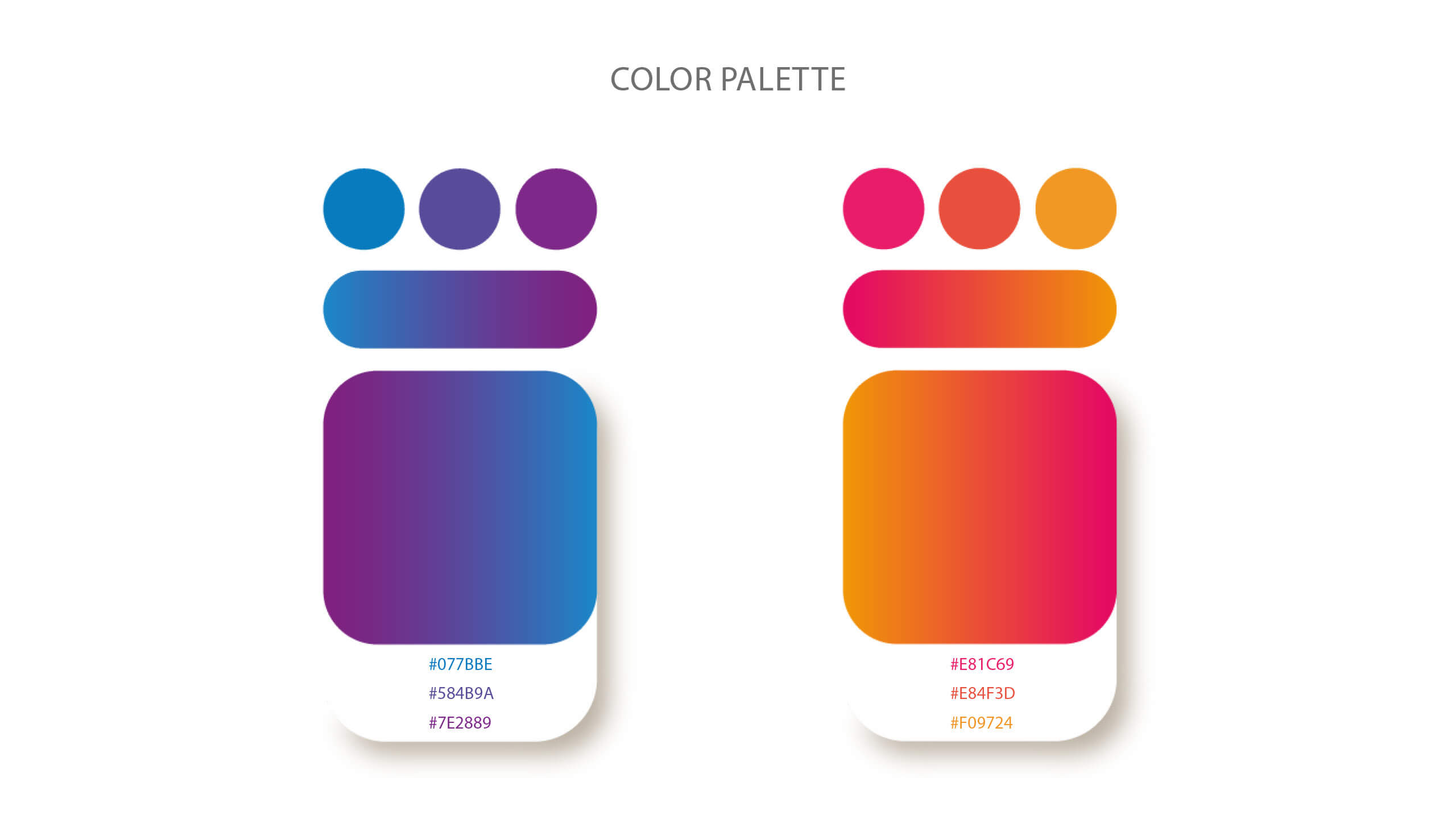 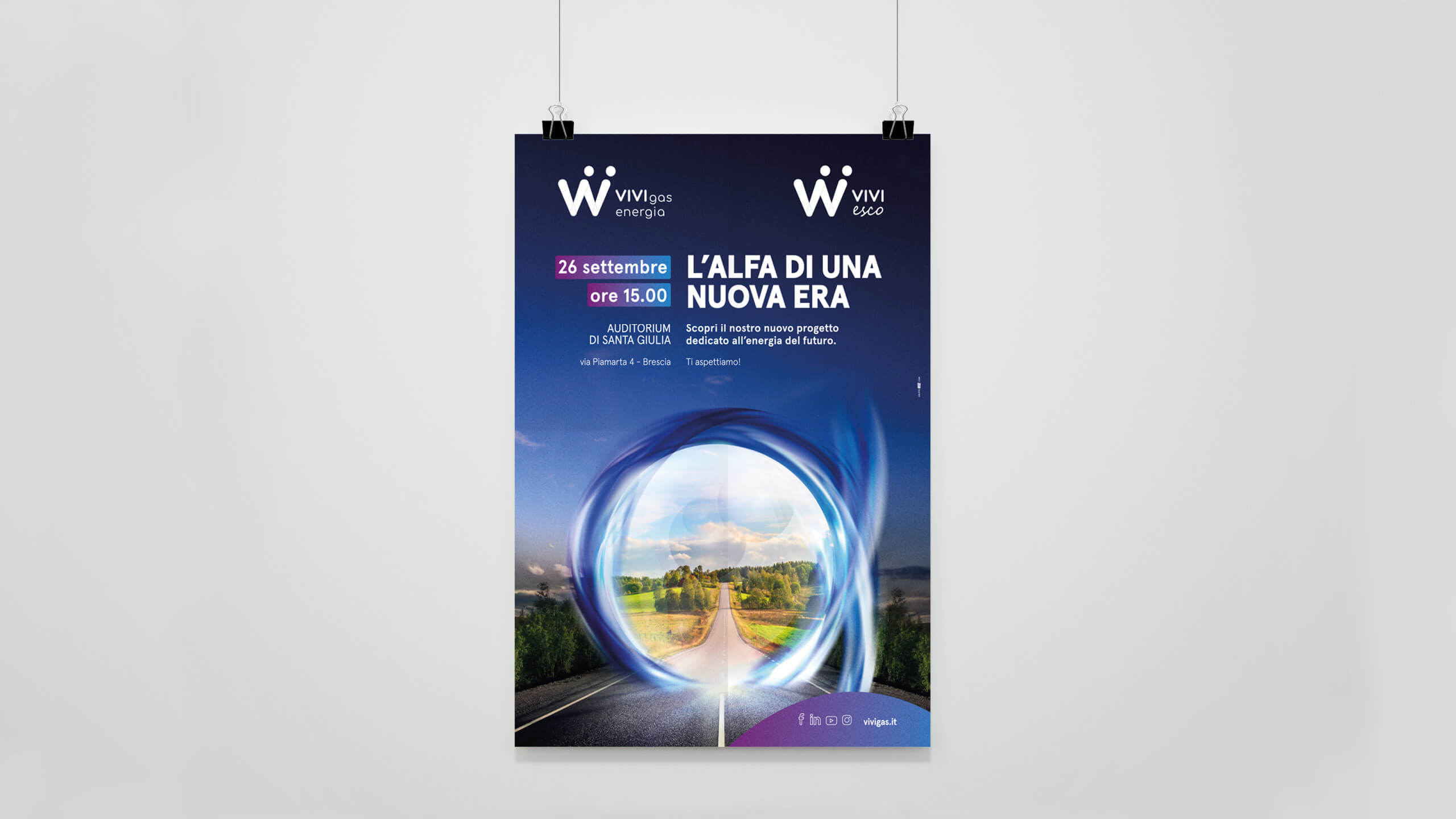 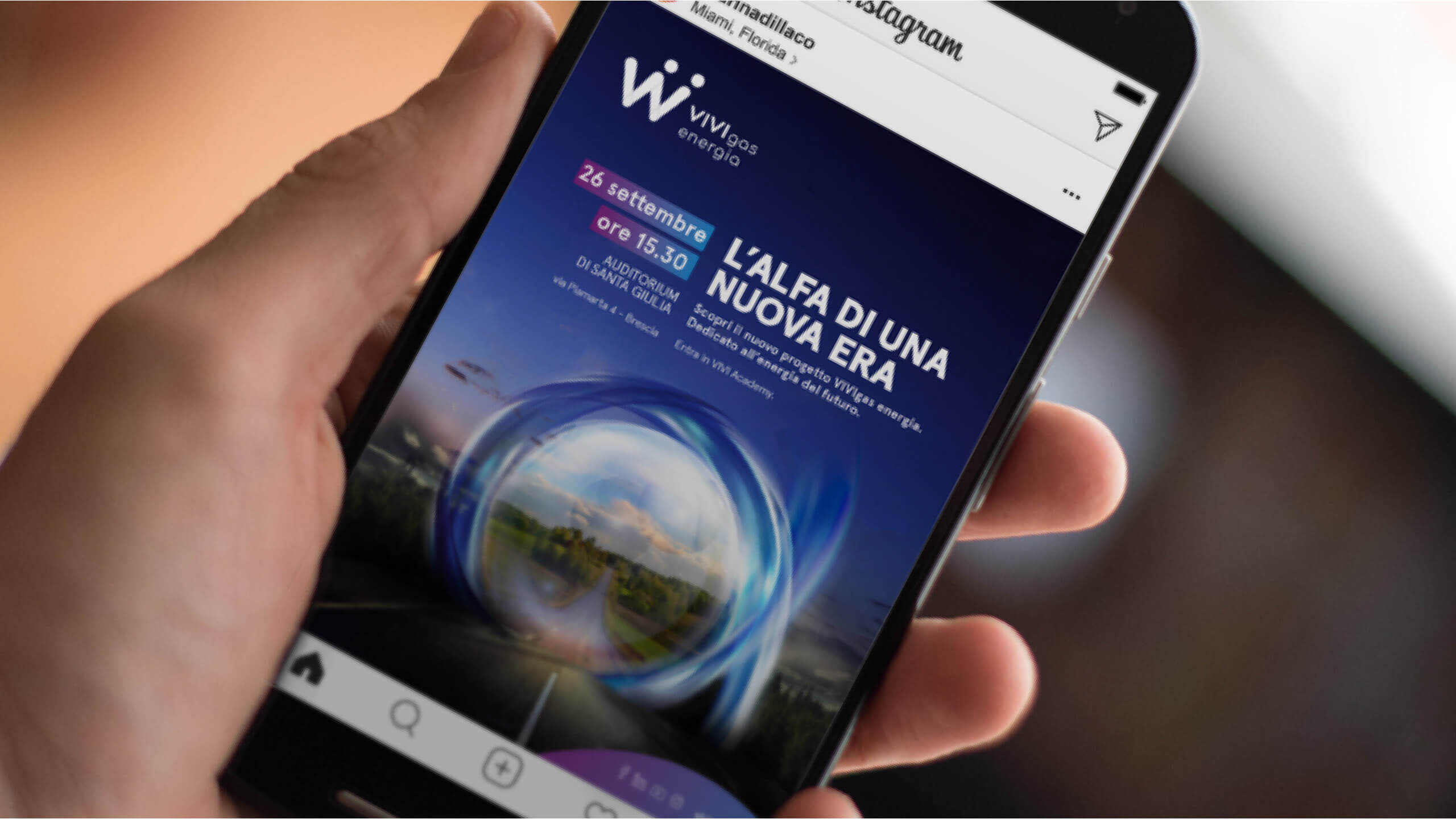 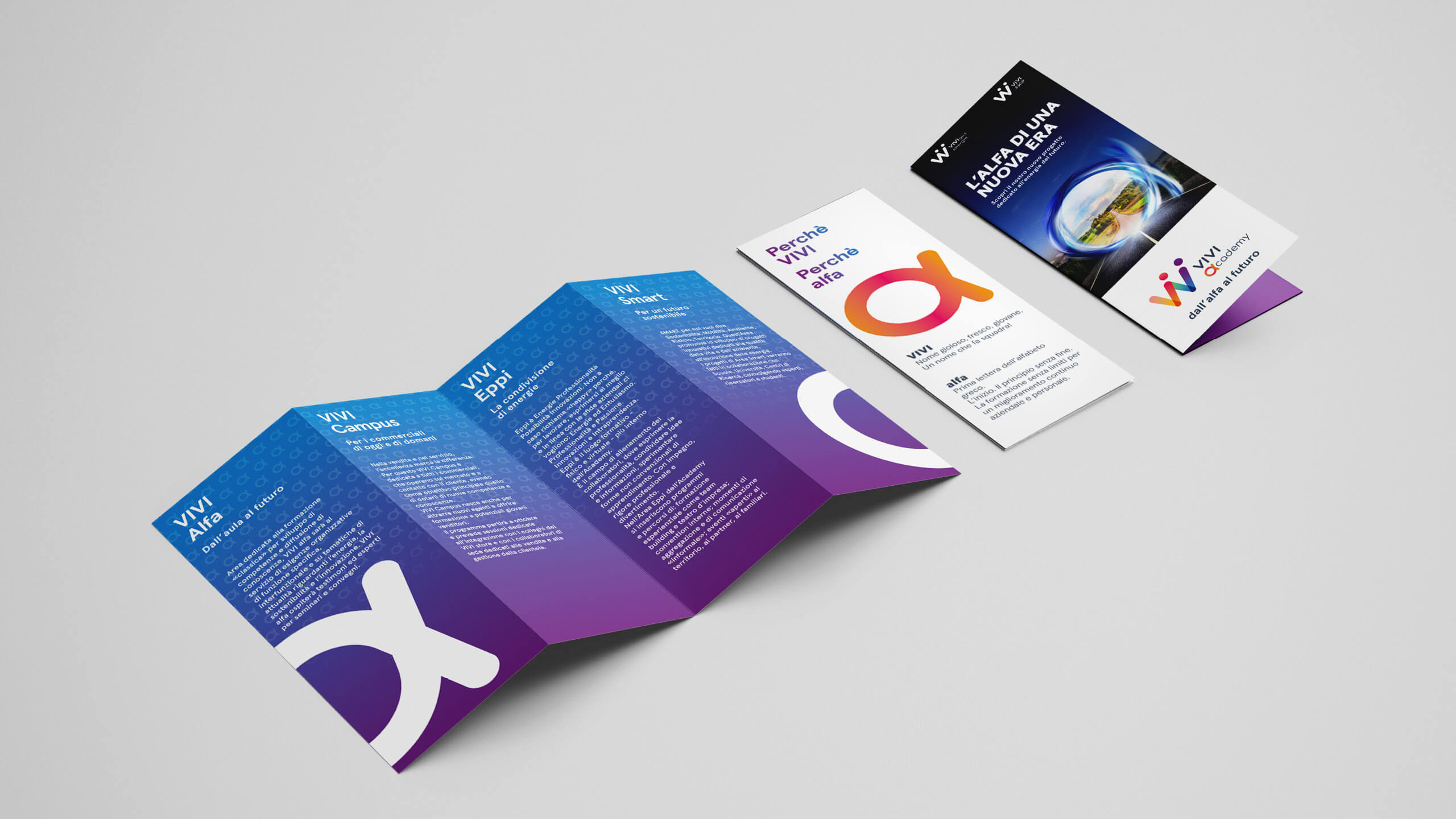 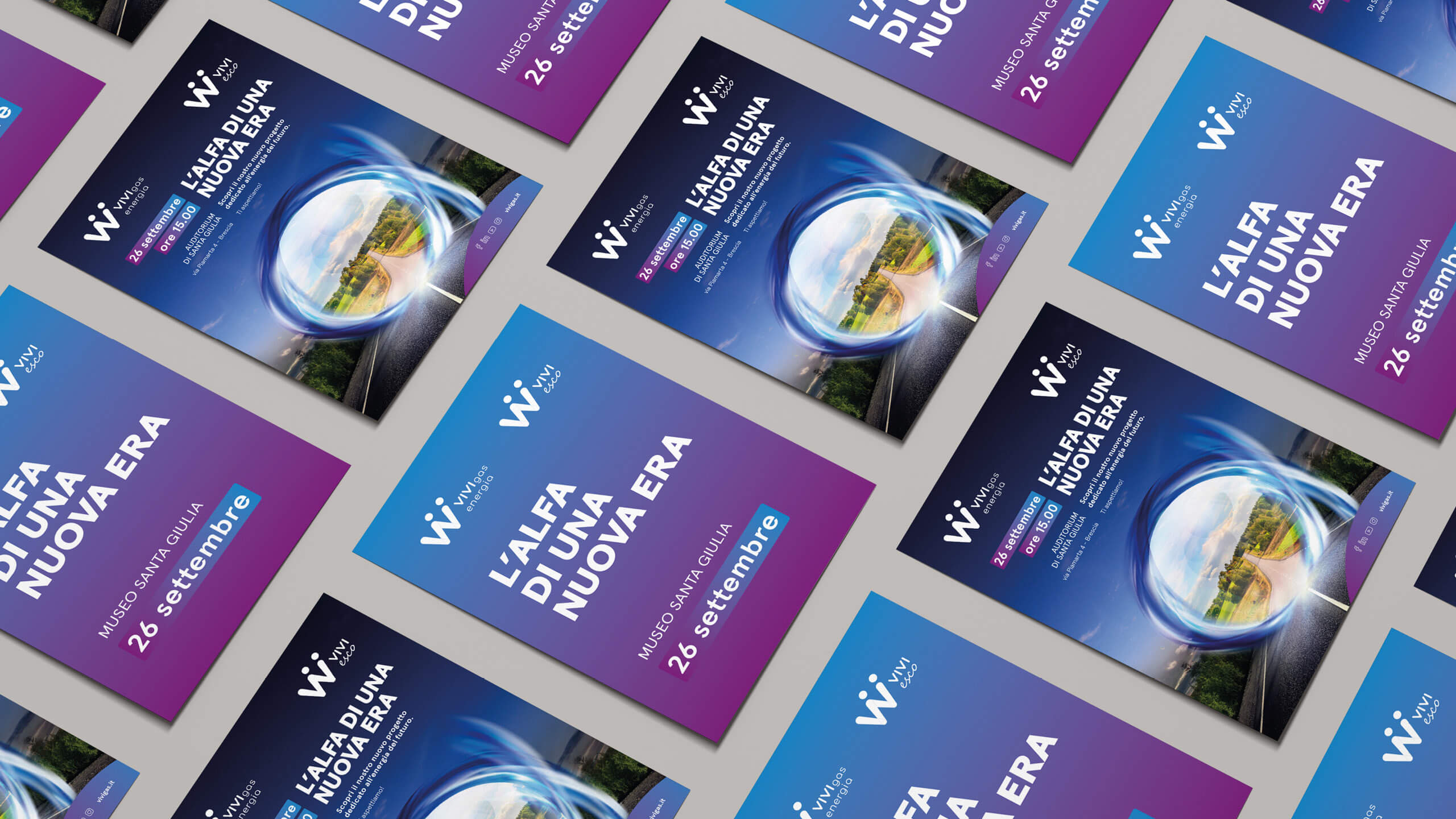 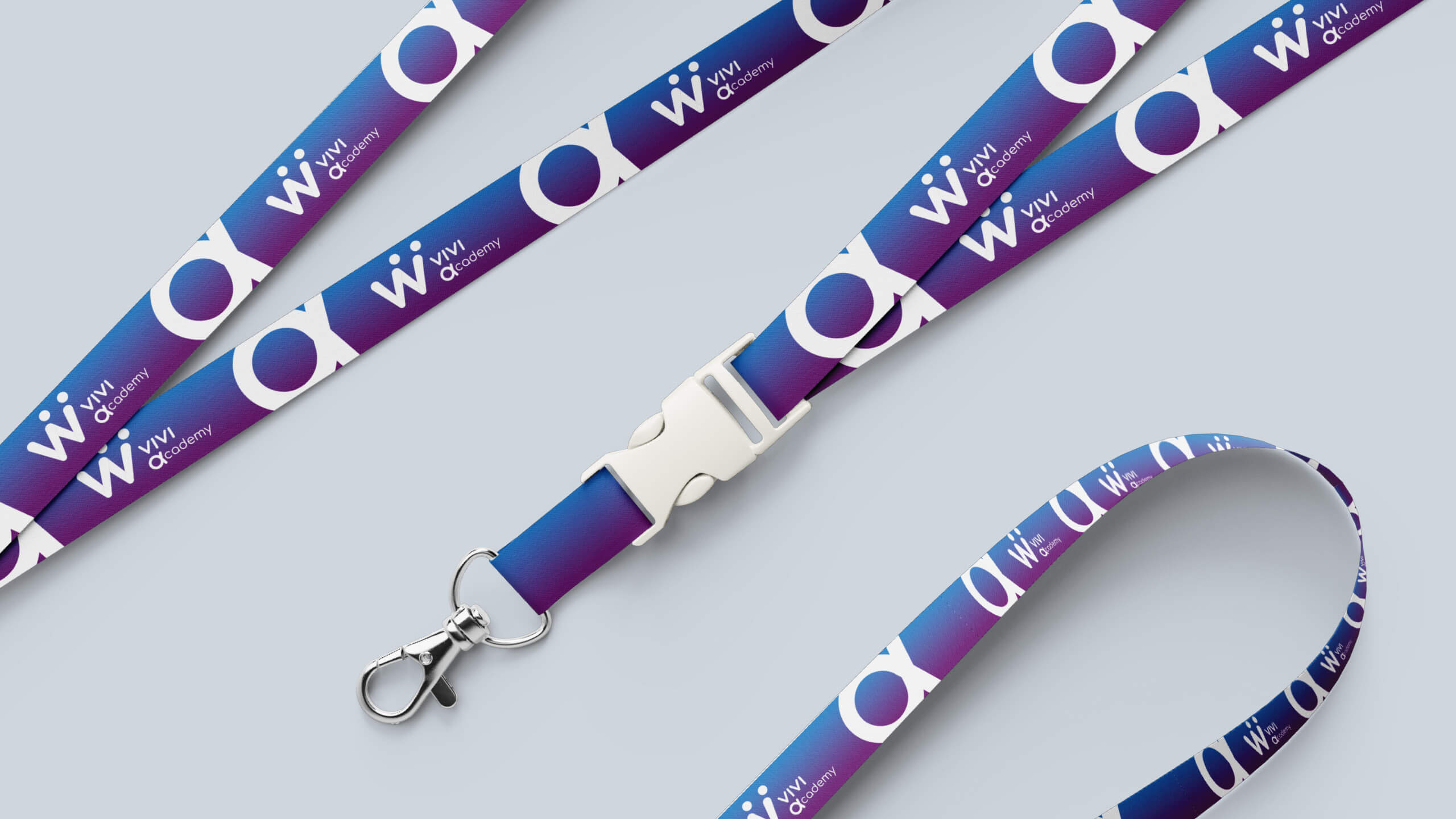 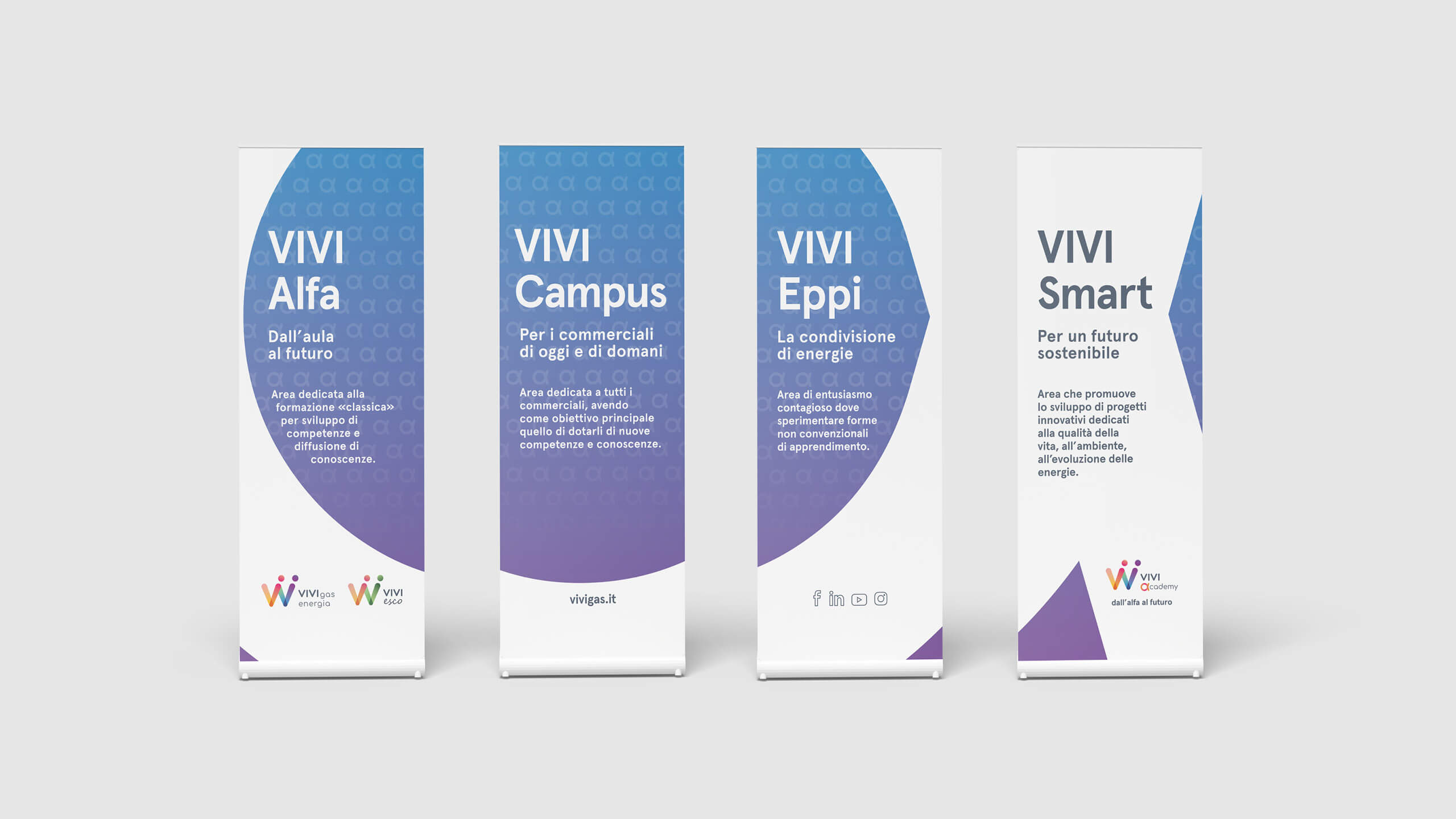