The Brand is on tour and on stage in a show.

VIVItalent is the integrated communication project designed to promote VIVIgas energia’s gas and electricity deals. VIVIgas is a leading Italian energy company with a turnover of over 500 million euros.

Gruppo WISE first suggested the idea of VIVItalent to the company and defined its trajectory, by developing integrated communication strategies, that involved its ambassador Marco Berry, an entertainer and former TV host on “Le Iene” (a television program broadcast on the Italian channel “Italia 1”). The strategies included a press campaign and video, a promotional tour around Italy to generate leads and gather data, a prize contest and strategies to organise the company’s convention and final VIVIgas BeTalent event. 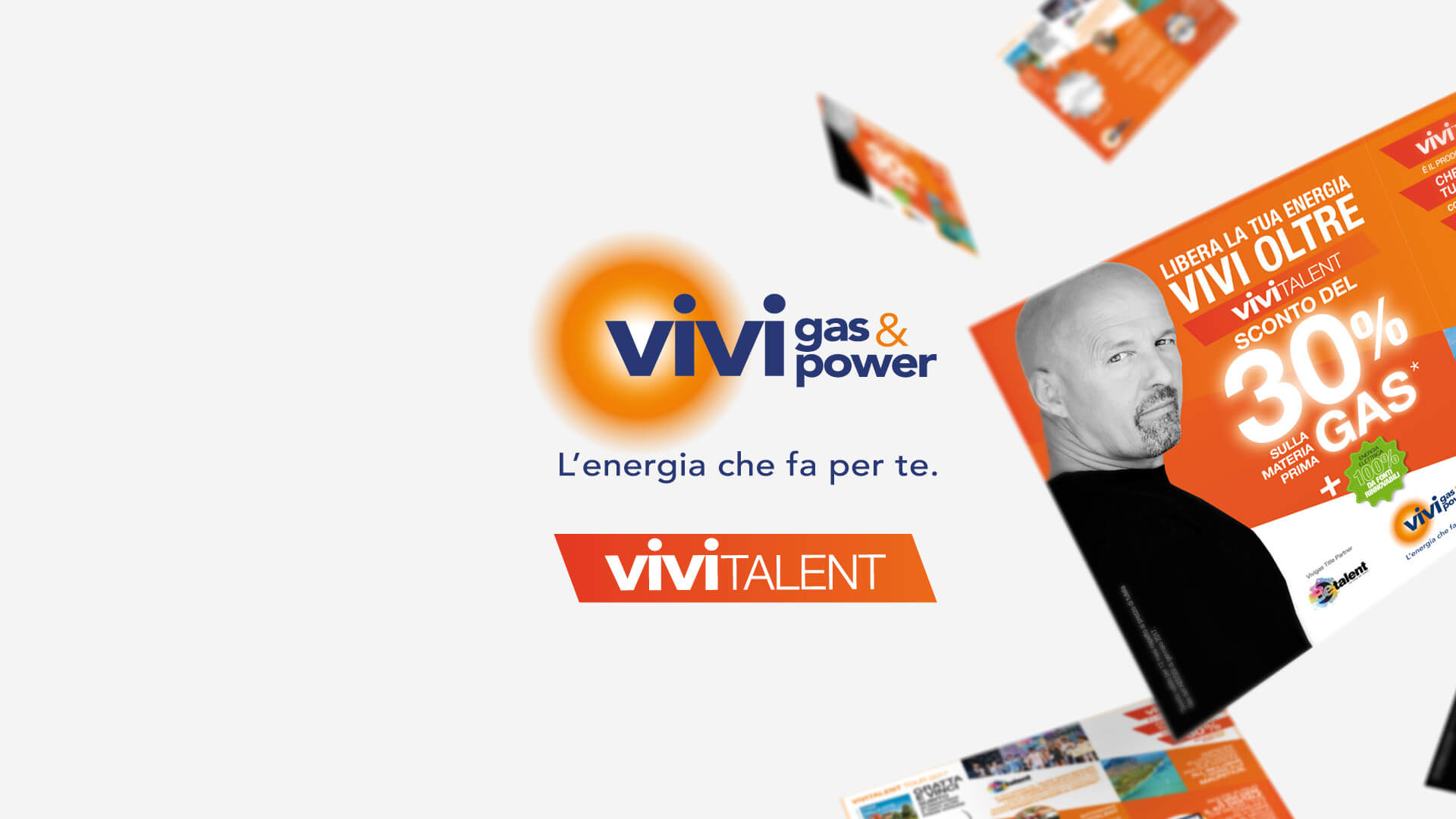 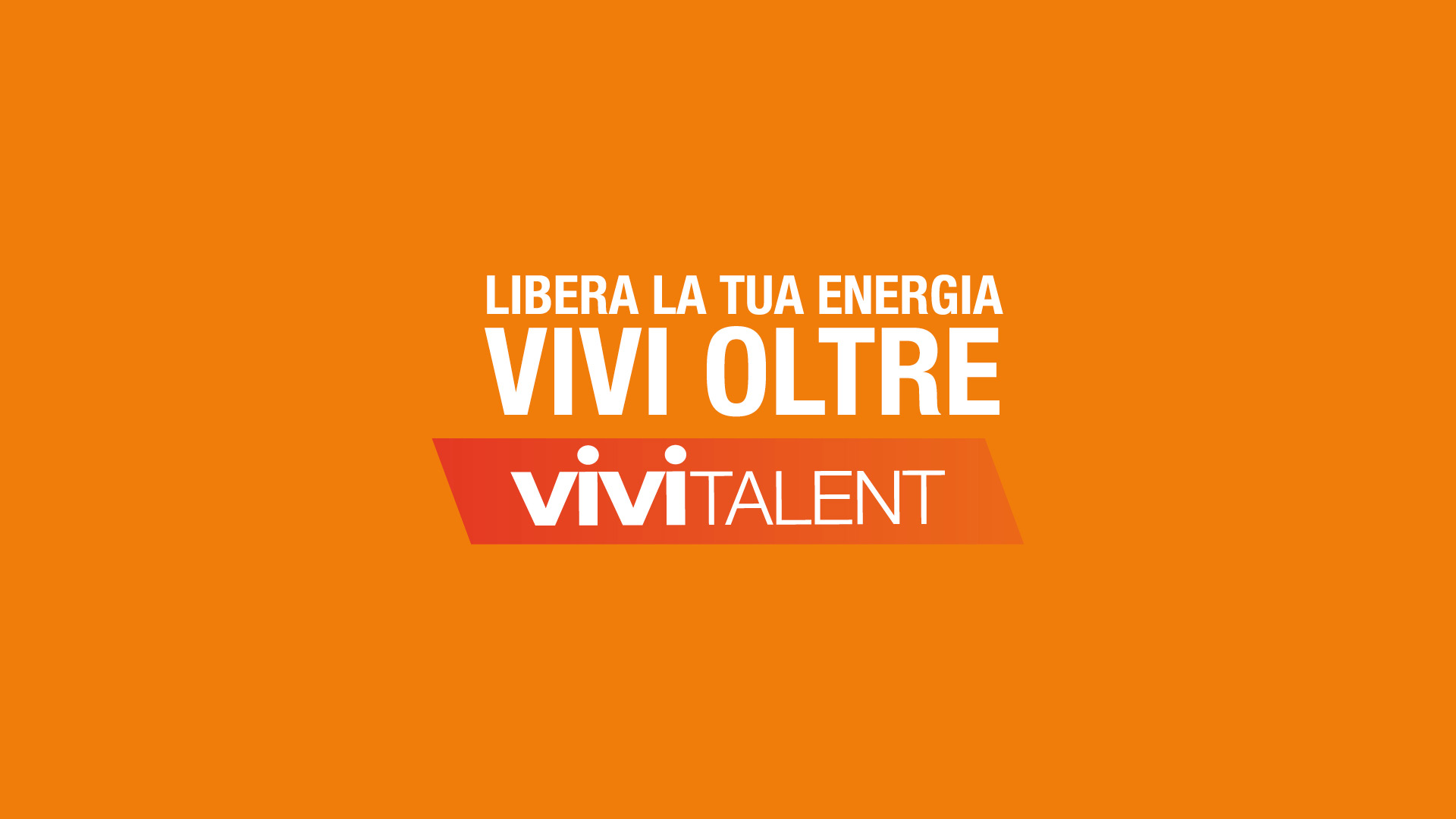 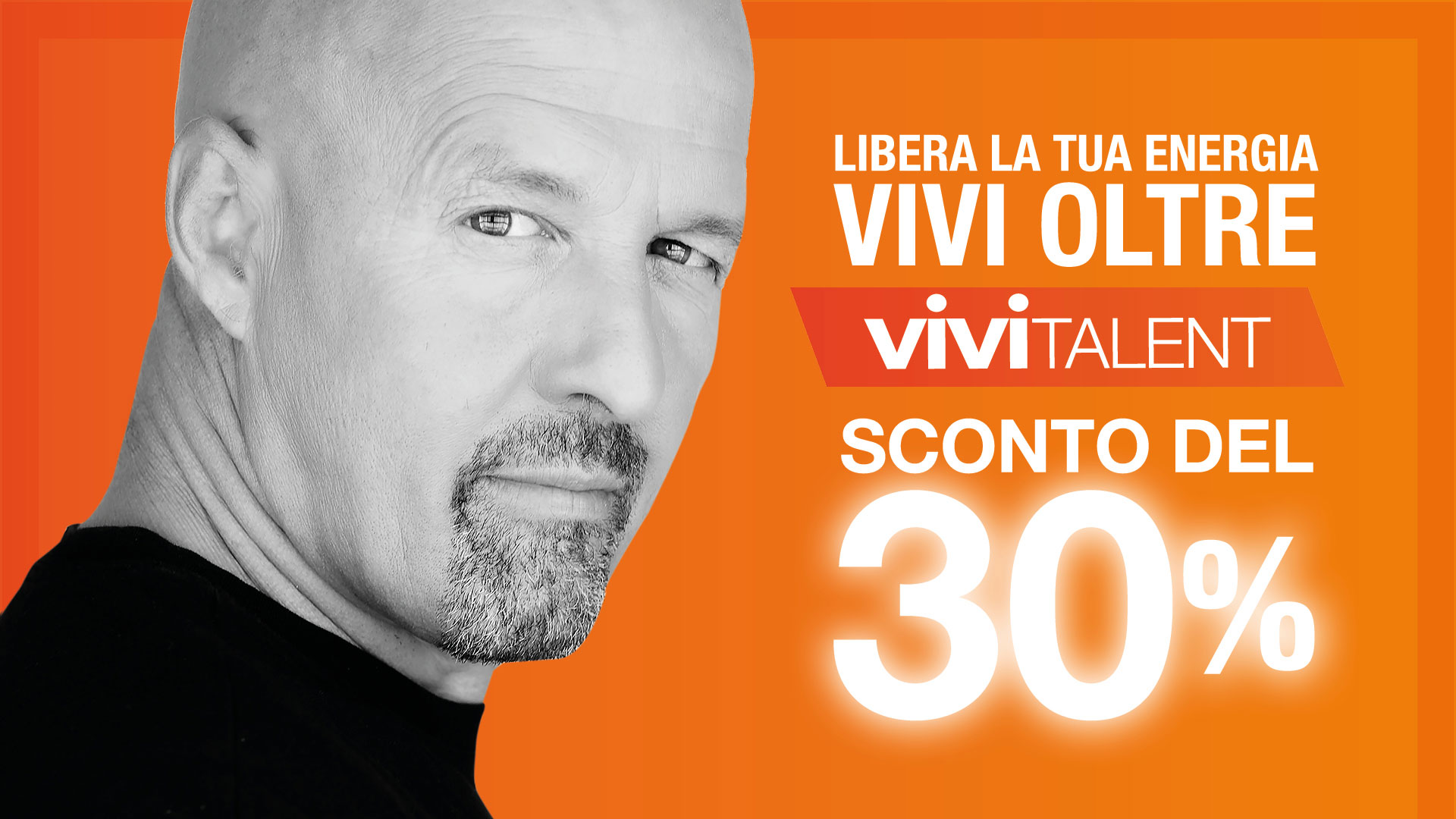